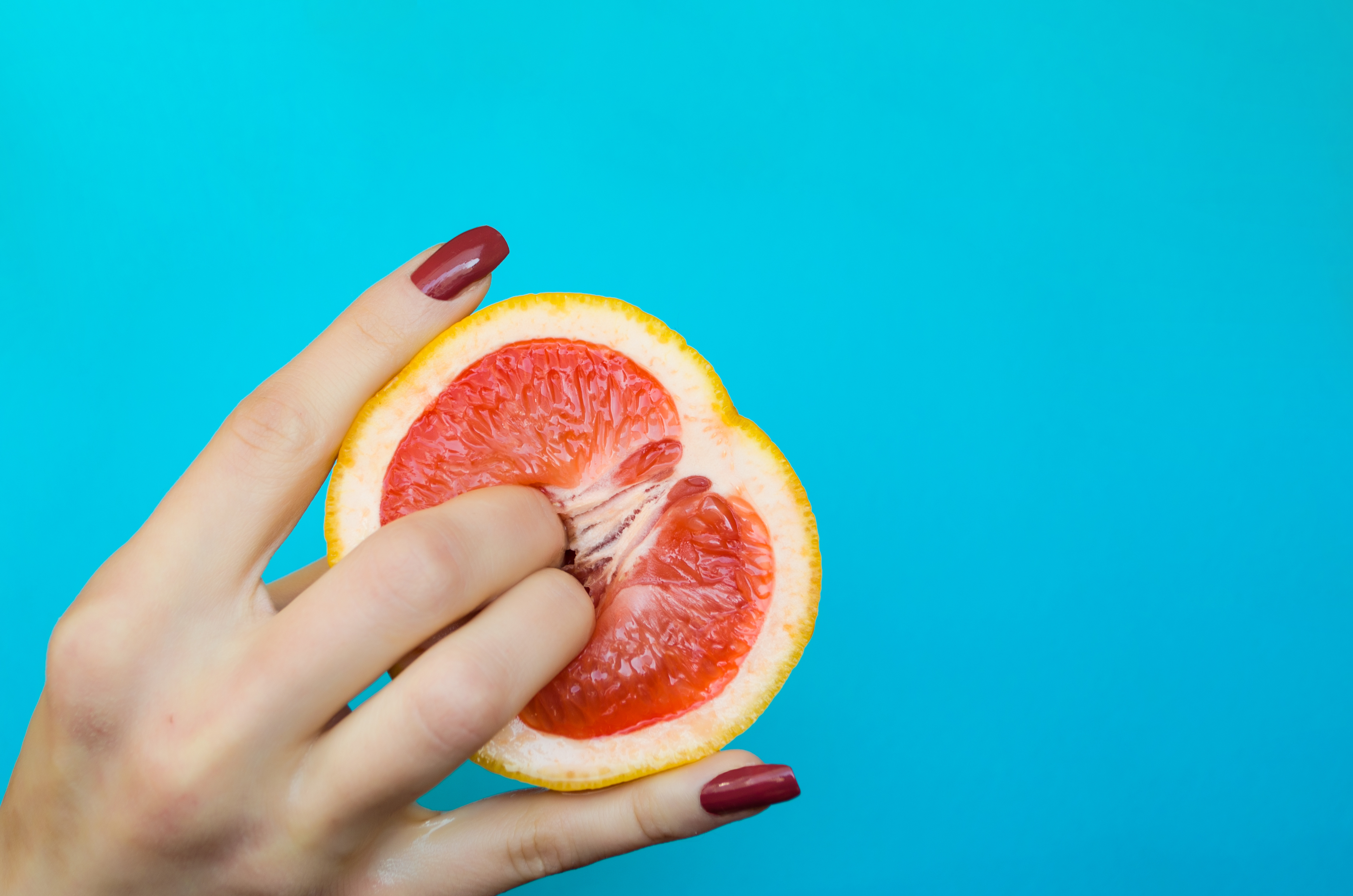 Pornography: an industry
Pornography is an industry that has boomed in the last decade.
Rather encouraged by repeated lockdowns than victim of the economic crisis, the specialized site Le Tag Parfait estimates that the turnover of the industry amounts to 5 billion dollars per year.

Popular, so-called “mainstream” pornography is used as a scapegoat to explain societal ills when they exist in an institutionalized way. The popular film industry has always created narratives that normalize rape culture, justify misogyny, fetishizations of racialized women, racism, ableism, classism, queerphobia. This is true for family, horror, romantic, and adventure films.

It would be hypocritical to expect popular pornographic films to be the only ones that exist outside of these discriminatory norms by holding them responsible for systemic oppressions that predate modern pornography.

Because sexual fantasies are often stripped of moral principles, it would be counterproductive for popular pornography to sell only pseudo-romantic sex images.  No capitalist enterprise whose sole purpose is profit can be considered ethical in a society so deeply unequal.

However, in the lesser-known independent pornography, performers choose their partners, the practices performed and filmed, and the conditions of filming. The remuneration for the performance and the transfer of image rights is also higher.

The priority is no longer to generate money but to spread a positive and empowering image of many sexualities in a society with binary sexual norms and overall misinformation about human anatomy, sexual practices, and gender identities.

This pornography is queer and militant, sometimes educational, always inclusive of diverse morphologies, genders, sexualities (cf: Carré Rose Films, Lustery, Fours Chambers). This pornography is guilt-free, moving, funny, soft, intense. In the image of our sexualities. In the image of our lives. It empowers performers, especially when they host it themselves on platforms like Mym, Manyvids, or Onlyfans, and benefit from the entirety of the revenues generated by their content.

There are two realities taking place simultaneously. The one perceived by the dominant ones, lowering their disdainful eyes towards the others, ignoring their approaches, and despising their experiences. And there is one of the othered people. The experience of systemic oppression has allowed queer people to create a movement of ethical, humane, empathetic pornography and the representation of their sexualities, ignored by popular pornography.

PhD candidate and Campaigns Manager, Collective Shout: for a world free of sexploitation

The pornography industry is built on men’s sexual violence, domination, cruelty, humiliation and degradation of women. Radical feminist theorists define pornography as the graphic form of women’s subordination and inequality.

It is impossible to transform an industry that relies on the objectification and commodification of women’s bodies and sexuality, which turns women into things for men’s use and abuse, into an ‘ethical’ or ‘feminist’ practice.

It is impossible to transform an industry that relies on the objectification and commodification of women’s bodies and sexuality […] into an ‘ethical’ or ‘feminist’ practice.

In Rebecca Whisnant’s critique of the work of Tristan Taormino, a so-called ‘feminist pornographer’, it was noted that depictions of violence against women, such as gagging, choking, slapping or misogynist name-calling were still prevalent. “Either it is ethical and honourable to ‘play with’ and promote the dynamics of humiliation and violence that terrorise, maim and kill women daily, or it is not,” concluded the report.

If we support women’s rights, if we believe in women’s humanity and object to men’s violence and abuse of girls, we cannot ignore the abuse of women that is pornography. It’s not enough to merely improve the conditions of this abuse –  we must abolish it.

What is your opinion after reading the article?
equalityexploitationpornsex workwomen