Are ecovillages a viable alternative model? 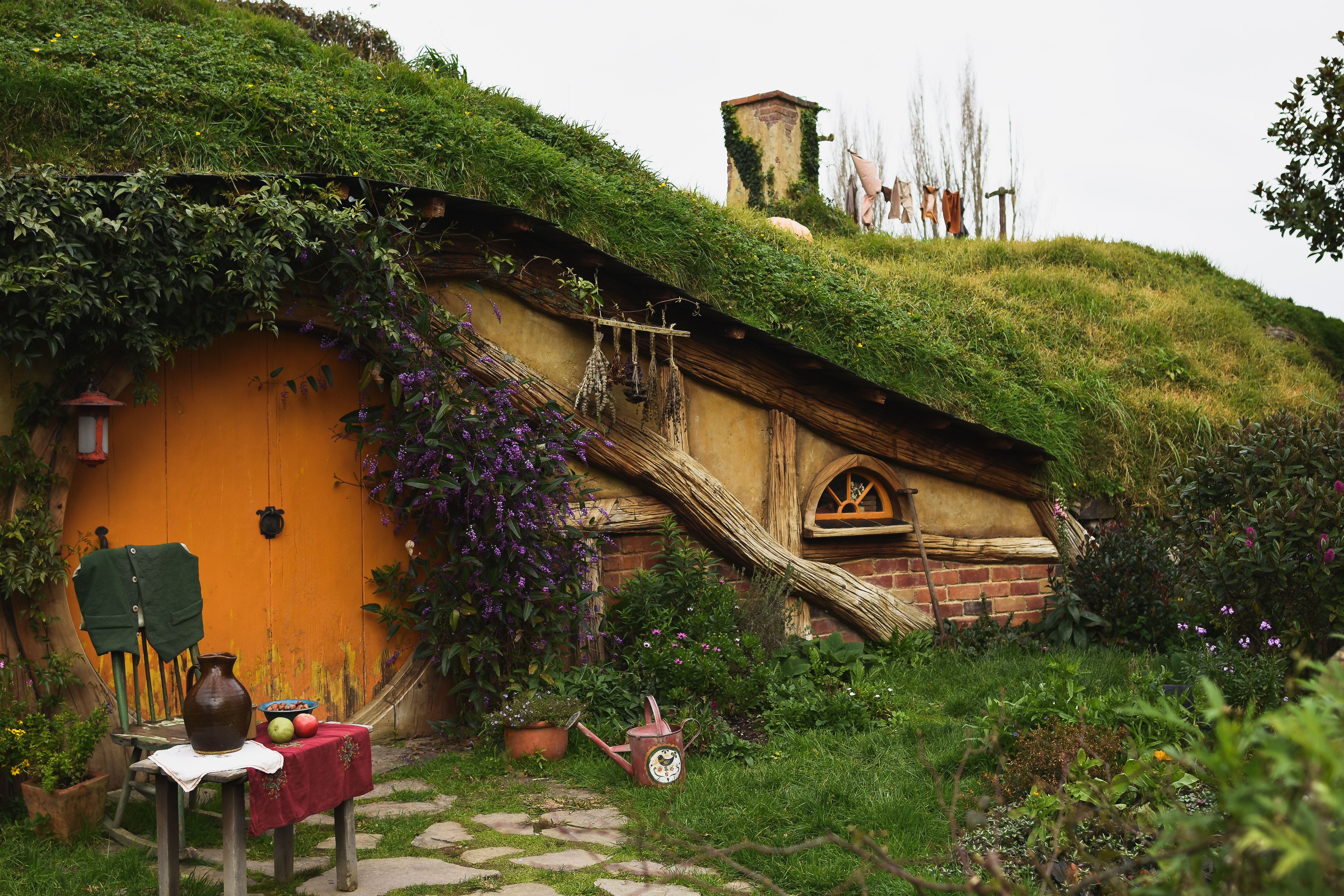 What is an ecovillage?
The term “ecovillage” appeared in the early 1990s in a report for the Gaia Trust organization, following the Brundtland Report that led to the organization of the Rio Earth Summit in 1992.

An ecovillage is an intentional, often rural community that is consciously designed through local participatory processes in the four dimensions of sustainability (social, cultural, ecological and economic) to regenerate social and natural environments. They generally involve active community life and the development of an alternative economy.

However, each ecovillage is different: rules are determined by the community and lived experiences feed reflection and potential adjustments.

In France and elsewhere?

In France, the Colibris movement is at the forefront of the development of the country’s schoolchildren with its Oasis Project. Their site lists nearly 1000 ecovillages and provides resources to facilitate the coordination and organization of communities. The crisis of COVID-19 and the call of nature caused by the confinements confer a growing legitimacy to the ecovillage movement, which has long evoked the famous “next world”.

Why is this a matter of debate?

The appeal of ecovillages is not difficult to grasp, especially since March 2020. How can one not be seduced by a mobilizing utopia of a simple life, centered on humans and nature, and no longer on over-consumption, individualism and a frantic urban rhythm?

Embarking on a concrete project of life change and ecological transition also allows us to take action in the face of the growing media coverage of the ecological crisis and its consequences on our daily lives. However, it is not so simple to create a sustainable ecovillage – the human factor being the most complex to address.

Beyond these internal difficulties, the viability of ecovillages as a model for the “next world” is in question. Attracting mainly upper-middle class populations, not being able to guarantee a stable income in the beginning, could this utopia be accessible to all?

Ecovillages are a joyful and effective response to the ecological crisis

Assistant Director of the Oasis Cooperative

Today in France, there are more and more collective schoolhouses that bear the names they want to give themselves: ecovillage, participative housing, oasis, collective farm, community… Today, there are nearly a thousand of them in the same network led by the Oasis Cooperative.

Rural, urban or peri-urban, living and/or working places, ranging from 1 to 30 households living on site… There is no single model of ecovillage but a joyful and colorful reality. What binds these autonomous kingdoms that are so different from each other are common values and practices: collective, care for the living, resilience, solidarity, autonomy…

For more than four years that I have been leading the network of these ecovillages, I have had the chance to go see them often, to survey them. And I measure what they bring. At the Ressourcerie du Pont (Gard), I saw a group of activist artists buying a 3,500 square meters factory and dedicating it to the collection, revaluation and resale of objects. The result: 6 jobs created. At l’Arche Saint-Antoine (Isère), I discovered a community of 40 people renovating an old abbey that had been abandoned for 14 years and transforming it into one of the most important reception houses in Isère. In Grain&Sens (Ardèche), four families were able to save 15 ha of forest from being sold to a timber company and maintain organic farming on 5 ha of cultivable meadow.

The result is clear: an ecovillage inhabitant emits half as much greenhouse gas as the average French person.

Beyond what each place brings to its members and its territory, it also contributes to reducing our climate footprint. In 2016, Colibris and Carbone 4 conducted a study on the carbon footprint of an Oasis resident. The result is clear: an ecovillage inhabitant emits half as much greenhouse gas as the average French person.

All these places are a bit magical but they are not the miracle solution. First of all because they carry their ills – relational tensions, fatigue, difficult integration into the territory that welcomes them, fragile economic balance. As in life, there are difficulties in oases, sometimes insurmountable. Then because living like this is not for everyone, and that’s good! Finally, because the world is complex and the ecological crisis systemic: the answer cannot be simple and uniform.

However, these places are unquestionably part of the solutions. They are inventing new modes of production, cooperation, and animation for cities and villages, also taking into account non-human needs. And above all, whatever their contours and the people who wear them, these oases take care – of the earth, of plants, animals, people.

Ecovillages are not a viable model

There’s no doubt that the ecovillage movement has helped progress ideas associated with sustainability, such as mud/earth building, organic food production, voluntary simplicity, appropriate technology, and community living. These practices are desirable, but are they viable for most people? Have ecovillages succeeded in providing sustainable examples?

One of the best indications we have of the sustainability of ecovillages comes from the application of the ecological footprint analysis to a famous ecovillage in Scotland: the Findhorn Ecovillage. This community has adopted an almost exclusively vegetarian diet, produces renewable energy and makes many of their eco-buildings out materials that are sustainably sourced or reclaimed. However, the footprint analysis showed that even their noble and committed efforts still leave them consuming resources and emitting waste far in excess of what could be sustained if everyone on Earth lived this way. Part of the problem is that the community tends to fly as often as the ordinary Westerner, increasing their footprint.

We simply call on this movement to recognise that access to land presents a major obstacle to achieving sustainability goals.

An even more troubling aspect of the viability of ecovillages is the challenge ordinary people face when trying to create or join one. Those in an ecovillage who have been fortunate enough to afford land are usually in a minority of privileged market actors – often having spent decades ‘buying in’ to the unsustainable market economy in order to downshift lifestyles and ‘opt out’. With the cost of land now much higher, anyone seeking to follow their example would now have to commit to even longer market participation to afford their rent or mortgage payments.

This land cost has huge implications, affecting what most people have to do for work, how much they work, their need for a car, etc. What’s more, if someone can barely afford the cost of housing, putting solar panels on the roof, working part-time or having lots of land to grow organic food all become very unlikely.

Our message is not to dismiss the importance of the ecovillage movements. We simply call on this movement to recognise that access to land presents a major obstacle to achieving sustainability goals. Currently ecovillage living is too expensive, especially in urban areas, and if you find cheap land there is likely no work or public transport infrastructure available. More activism must be dedicated to envisioning, campaigning for, and experimenting with alternative property and housing arrangements to make ecovillages viable for more people.

What is your opinion after reading the article?
communityecovillagenaturesustainabilitytransition

2 thoughts on “Are ecovillages a viable alternative model?”