Should student debt be cancelled in the United States? 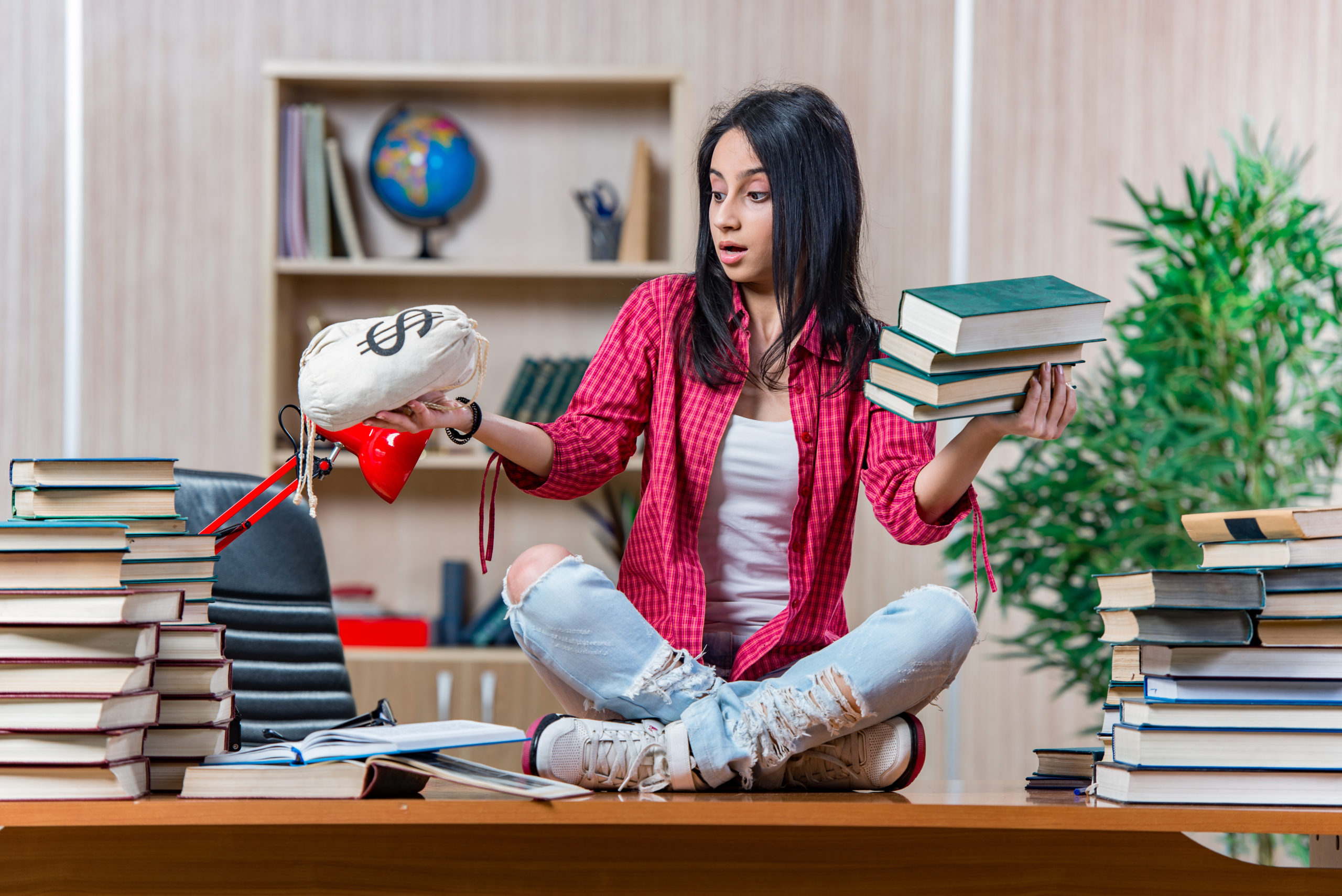 What is student debt?

The student debt gathers the loans taken out by students from financial organization to pay for their higher education. This debt tends to rise. In the United States alone, student debt has tripled in 12 years, and now represents 1600 billion dollars. France has been following that trend, because of the increasing number of students asking for loans due to the rise of tuition fees and the scarcity of scholarships. That debt is a weight on the shoulders of recent graduates, who sometimes need to repay their loan as soon as they get their hands on their diploma.

Which solution(s) exist for the student debt crisis?

Several solutions have been studied to alleviate the burden of that debt. For instance, in the United Kingdom, Vince Cable suggested to delay the payment of tuition fees until after graduation. In such a scenario, recent graduates would pay their tuition fees on their tax forms, meaning that they would only pay for their education once they are settled into a job and able to finance it. Another proposal suggests the cancellation of tuition fees. In the United States, several candidates to the Presidential elections advocate for this idea and either partially or completely support this option.

Why are we talking about this now?

The issue of student debt is one of the hot topics of the 2020 US Presidential elections. COVID-19 having made students more vulnerable to poverty and having created even more obstacles to their entry on the job market, tere is a high chance that the rate of defaults on student debt skyrocket. To relieve some of the pressure off of students and recent graduates, Trump declared a suspension of reimbursements for 3 months, free of charge. Therefore, several candidates to the US Presidency made student debt a cornerstone of their political program. For instance, Bernie Sanders promised to cancel student debts in their entirety.

The concept is quite simple: for every important society issue, The Rift delivers to every citizen two opposing pitches, written by competent, and legitimate writers. The impact is that we help every citizen to form their very own opinion, and provide them the first steps for civic engagement..
What is your opinion before reading the article?

The cancellation of student loans in the United States: an economic necessity

Professor Emeritus at University of Sherbrooke’s School of Applied Politics

U of Sherbrooke’s School of Applied Politics

Tuition fees have escalated to more than 21 000 dollars a year. These fees, as such, represent 34% of the average income of an American household. This cost is becoming prohibitive. More than 70% of students’ only option is to borrow to cover their educational expenses.

The numbers on student debt in the United States are alarming. More than 45.5 million Americans, representing 27% of all Americans aged 20 to 65 years old, collectively owe more than 1.6 billion dollars. Student debt represents more than 6.2% of the American federal debt.

The reimbursement of student loans is a common challenge for many Americans. And such reimbursement has become more and more difficult, as the average monthly payments have known an increase of 55% over the last decade. Many Americans suspend the payment of their student loan, are in a default situation or have to find a financial arrangement with their bank.

More than 70% of students’ only option is to borrow to cover their educational expenses.

Student debt represents an important financial stress for the borrowers. They are nearly incapable of building a financial safety net to cover unplanned expenses such as medical emergencies. As Americans have trouble respecting their obligations in terms of student debt, it only keeps growing. Default in the reimbursement of this category of debt is far superior than default in credit card debt or auto loans. While 59% of Americans aged more than 25 attended university at some level, the fees currently associated with university education and the indebtedness that comes with it make young Americans increasingly reluctant to undertake such studies.

After World War II, the Truman administration secured this economic predominance thanks to the GI Bill. This bill enabled the United States to equip itself with the most educated and productive workers for 30 years. Currently, the student debt are a deterrent to economic growth.

Unequal, unfair, and a huge mess

President of the Foundation for Economic Education

First, you can’t just “cancel” loans. Either the lenders will lose the money they lent, or the government will have to repay to lenders on behalf of the students who took out the loans. In cases where the government is the lender, student loan cancellation means less money in public coffers. Less money for other purposes, e.g. poverty alleviation.

Speaking of poverty, US college graduates make nearly double than those with just high school diplomas. During their working life, people with degrees earn about $1 million more than those without. If you want to use taxpayers money to help the disadvantaged or the poor, you should give taxpayers’ money not to college grads, but to those who did not go to college.

Of course, if college grads are experiencing poverty, they should be helped just like everyone else. But why should a poor college graduate be helped more than a poor person who did not borrow money to go to college?

What about those who chose to forgo a car, a vacation, or a bigger apartment to repay their college debts instead? What moral lesson does loan cancelation teach?

Will taxpayers have to pay for everyone’s debts, including people who owe half a million dollars for degrees in acupuncture?

Will only the current loans be cancelled, or will it apply to future loans too? If it does – would you lend money if you knew people don’t have to pay back? If the government is to provide these loans, what will it do to the price of college, if you know you can borrow and not have to pay it back?

To avoid all these absurd outcomes one will have to completely overhaul the entire system of tertiary education. There are good arguments for overhauling the system; there are good arguments against. Let’s debate that. If you want that – fine, but don’t reduce the complicated discussion to simplistic slogans. Simplistic slogans are nothing more than political vote buying.

What is your opinion after reading the article?
cancellationdebteducationelectionsloansstudentuniversityusa 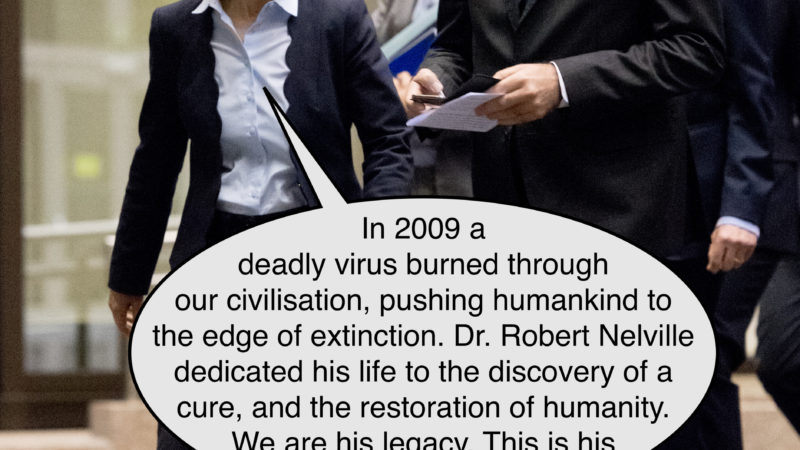 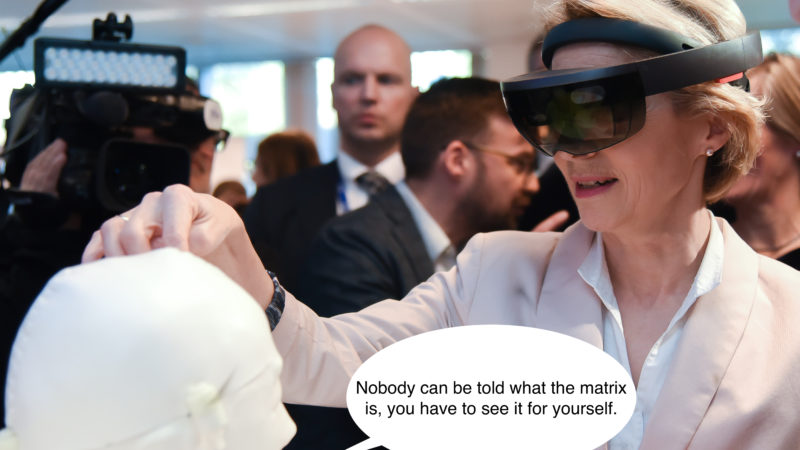 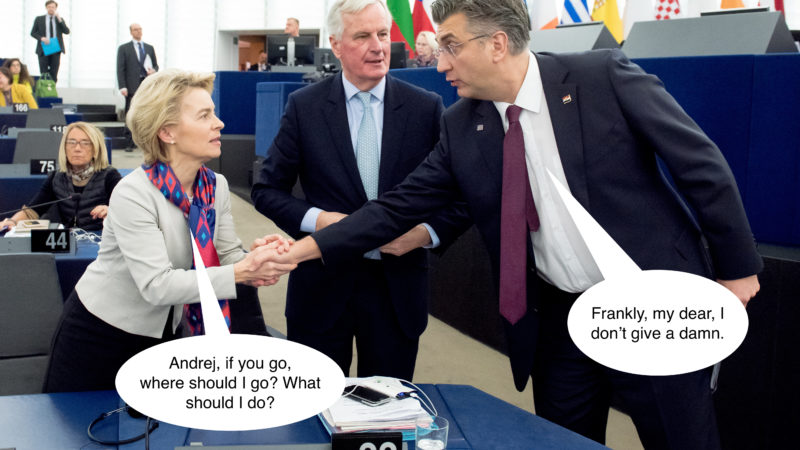 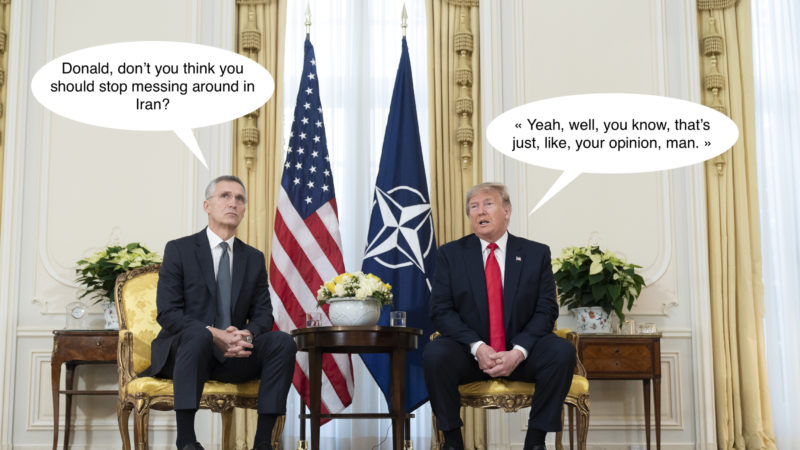