[HISTORY] Should the US abolish segregation? 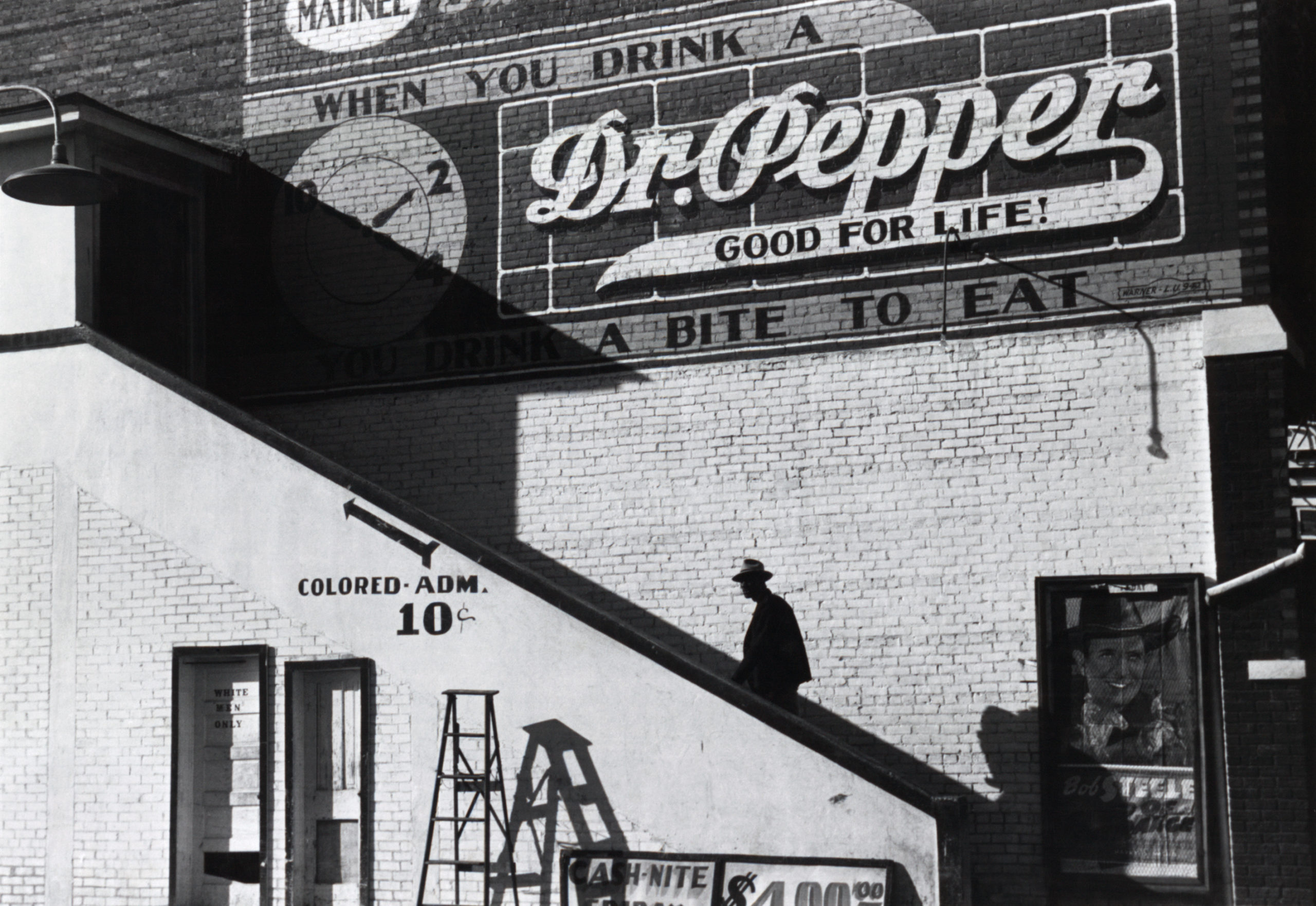 What is segregation ?
The word segregation stems from latin se-gregare, the disassembling. Segregation therefore refers to the action of separating an individual, or a group of individual, on the basis of a shared characteristic.

Throughout history, examples of race, gender, religion and social class based segregation policies can be found in most societies.

Segregation in the US:
When talking about segregation in the US, we describe the policies of separation between black and white individuals, which were passed from the end of the 19th century until the middle of the 20th. Indeed, colored individuals are given citizenship when slavery is abolished in 1865, but numerous states begin segregating public spaces. Public transports, toilets and schools are spaces non-mixity between races. Besides, only few representatives of ethnic minorities enjoy voting rights, especially in the former confederate states. Black people would wait before enjoying full citizenship.

Abolition or continuation ?
After WW2, a movement demanding civil rights for all begins, with leaders such as Martin Luther King. The famous ‘March on Washington’ is a turning point, and the Civil and Voting Rights Act are adopted in 1964 and 1965. Those reforms will end segregation de jure, but many argue that a de facto segregation still exists.

I have a dream

I am happy to join with you today in what will go down in history as the greatest demonstration for freedom in the history of our nation.

Five score years ago, a great american in whose symbolic shadow we stand today, signed the Emancipation Proclamation. This momentous decree came as a great beacon light of hope to millions of Negro slaves who had been seared in the flames of withering injustice. It came as a joyous daybreak to end the long night of their captivity.

I say to you today, my friends.

And so even though we face the difficulties of today and tomorrow, I still have a dream. It is a dream deeply rooted in the American dream.

I have a dream that one day this nation will rise up and live out the true meaning of its creed: “We hold these truths to be self-evident, that all men are created equal.”

I have a dream that my four little children will one day live in a nation where they will not be judged by the color of their skin but by the content of their character.

I have a dream today!

I have a dream that one day, down in Alabama, with its vicious racists, with its governor having his lips dripping with the words of “interposition” and “nullification” — one day right there in Alabama little black boys and black girls will be able to join hands with little white boys and white girls as sisters and brothers.

I have a dream today!

Segregation, a matter of the states and a constitutional right

Those who would integrate our schools at any price are still among us. They have seized upon the present situation to promote and foment concern and discontent, because of the temporary closing of the schools. They have spread wild rumors and attempted to organize demonstrations. These are the same people and the same forces who have all along been opposed to the majority will of the people of Little Rock and Arkansas…. […]

It is my responsibility, and it is my purpose and determination, to defend the constitutional rights of the people of Arkansas to the full extent of my ability. […]

I say that in the years to follow, when you have come to realize the importance of maintaining our form of government, and the importance of preserving the great freedoms and privileges which we have known, you will be happy and proud to remember that you suffered inconvenience and personal sacrifice, and thereby made a worthwhile contribution to the maintenance of our dual system of government…. In this dual system of government, with its checks and balances, lies the strength of the United States of America…. To you people in this struggle who seek to preserve our form of government, I am proud of my role as a leader in the fight. I did not seek this role. It was thrust upon me in the course of events. I did not, nor do I now, shrink from my responsibilities in what is perhaps the greatest struggle for constitutional government during this century. To you who oppose the great majority of Arkansas people in this fight, I urge you to think—lest in your consuming desire to gain your ends, among them the destruction of Orval Faubus, you destroy also the very principles of government that enable you and all others to live as a free people, and to rear your children under the high standards of living and freedom which prevail in this state and nation. […]

Some people dread, shrink from, and grow weary of the struggle in which we are now engaged. I grow weary, also, but is there any choice? Once integration is effected totally and completely, will the peace and harmony you desire be attained? If we are to judge by the results elsewhere, anywhere, once total, or near total integration is effected, the peace, the quiet, the harmony, the pride in our schools, and even the good relations that existed heretofore between the races here, will be gone forever…. In conclusion, to you citizens of Little Rock, I must warn that you will be subjected to a terrific propaganda campaign from now until September 27th.