Should France apologize for its colonial past ? 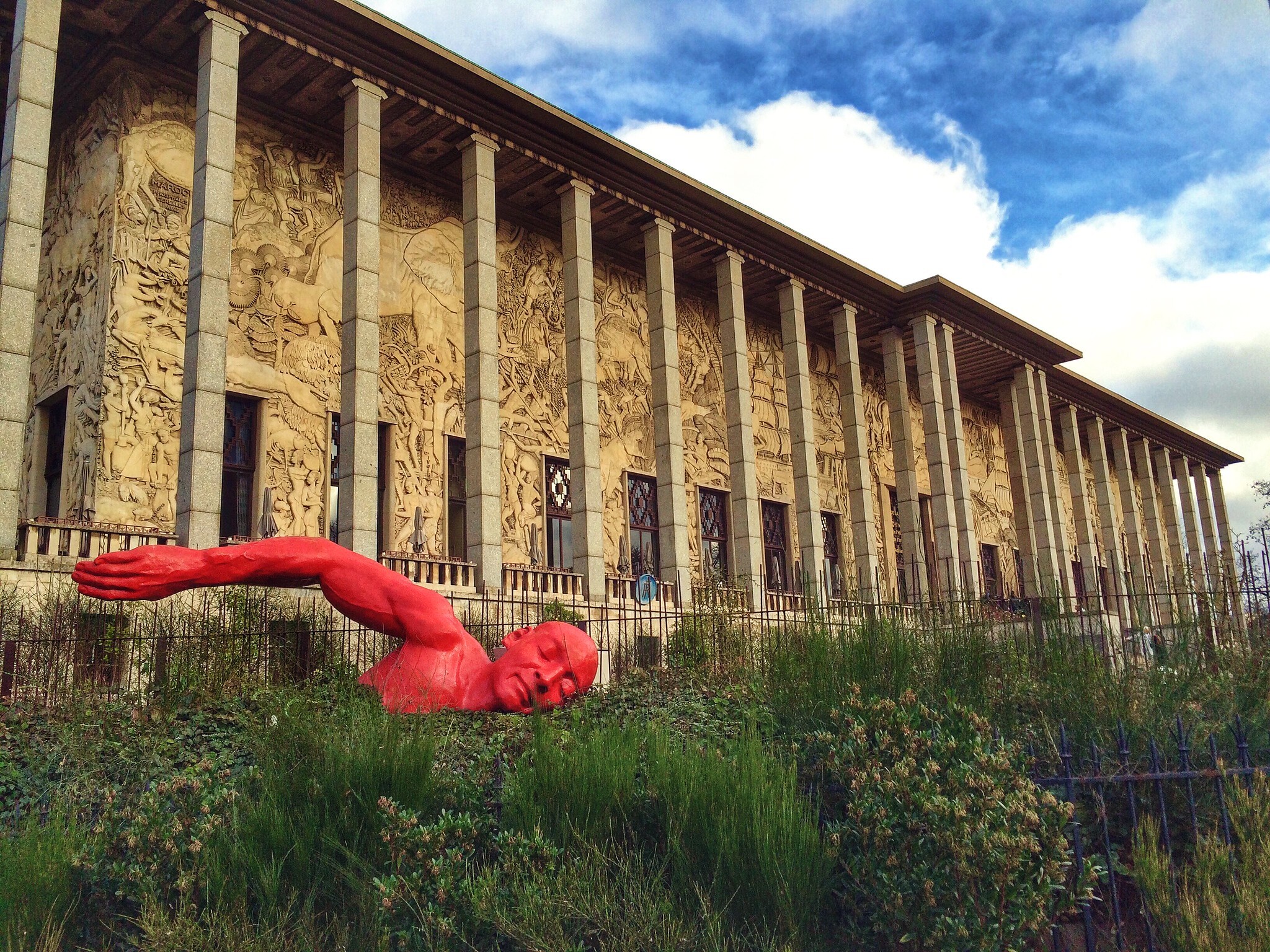 What is colonization?
When talking of a country’s colonial past, we refer to the time period in which the country indulged in colonization, which is a process of territorial expansion and conquest. We distinguish between two main waves of European colonization.
The first one was led by Spain and Portugal from the 16th to the early 19th century, the second one spanned throughout the 19th and 20th centuries and saw all European countries along with the USA and Japan competing over territories. Both those waves have in common the exploitation of the people and territories conquered, for the profit of the metropolis and the colonizers. The colonizers would also impose their culture and religion, France even talking of its ‘civilizing mission’.

After the seven years war, France lost most of its colonies in North America (Quebec) and India. However, from the 19th century onwards, it conquered a huge colonial empire, stretching from Polynesia to Indochina, from Madagascar to Morocco, from Pondicherry to Guyana. Those territories were conquered by blood and iron, causing many exactions, along with tensions with other European nations. Today, the debate still rages around the assessment of colonization, and neither in France nor in its former colonies is the question of memory definitely settled.

Why are we talking about it today?
Over the past few years, some countries, associations and individuals have demanded an apology from France for colonization. What some consider justice is an intolerable, instrumentalized anachronism to others, and the question is far from settled. The lack of teaching on the subject at school is not pacifying the debate around a recent past, a painful wound and historical symbol instrumentalized by all sides of the political spectrum.

An apology is a commitment to truth-telling

“The past isn’t dead.  It isn’t even past.” France’s colonial past is not the distant memory we pretend.  The colonial project bred geopolitical hierarchy and systemic racism that continue to drive conflict today. And,  French identity is rooted in family lore of heroic grandfathers, intrepid grandmothers, and national pride in disseminating culture and tradition all the way back to the Gauls. In France, some valorized grandfathers were involved in colonial war crimes, looting, stealing, rape, and murder. Some revered grandfathers developed opportunistic financial relationships with former colonies, even inflating claims of public  investment to compel repayment for infrastructure benefitting the colonial project. And some honored grandfathers were colonized, enslaved, or cheated of their wealth by the colonial project. An apology is a commitment to truth-telling.

Today, France’s roman national, is longer the exclusive province of a homogeneous population reframing past atrocities to whitewash the sins of their fathers. Instead, France’s diversity compels renegotiation of French identity. Along with others, France created the white supremacy that fuels anti-Black racism and systematic violations of human rights, but today’s France also overflows with complex and beautiful celebrations of race and culture. Racial understandings that defy erasure are evident everywhere.  But only an apology can recognize the contributions of people of African descent, explicitly in light of the profound thefts they experienced in colonialism. In addition to systematic exploitation of land, labor, bodies, and intellect, the colonial project  interrupted individual and collective potential. Local culture was demoted and many of the best and brightest learned to equate excellence with obedience to the colonial project.  Quite simply, the French shoplifted Wakanda. Yet, all around, the architects of this atrocity and profound cultural theft are memorialized in monuments and in mindsets.

In truth, France should apologize for the colonial past haunting everyone it touches.  It should undertake a truth and reconciliation exercise, examining the legacies of the colonial project and its profound cultural theft.  France should consider how colonial monuments and symbols valorize atrocity, systematize anti-Blackness, and devalue the contributions of people of African descent to French society and identity.  France must also examine how its stability and wealth directly relates to the instability and exploitation of its former colonies.   These are the necessary building blocks to renegotiate identity in light of truth, to acknowledge the gifts of diversity, grace, and forbearance, and to match French identity to French reality. It starts with an apology.

Apologizing for our colonial past would be anachronistic

Lawyer, columnist, vice-president of Debout La France and author of “France and Islam throughout history”

Only Algeria has not been taking responsibility for the past 70 years and accuses France.

It is a haunting question which regularly comes under the spotlight across the globe… All of France’s great figures are targeted: it is Colbert and the ‘Code Noir’, it is the Algerian government demanding an apology from our country. We vandalize statues and insult our dead.

“The worst crime in history”, wrote Marc Bloch, “is anachronism”. We reached this point. How could we judge history, centuries later, with today’s values. History is one block, highly nuanced, which cannot be fragmented nor divided. Like any country, we had glorious times and darker ones, just like the men which crafted it, with their strengths, their weaknesses, themselves being the product of our history. It is not about denying what happened, even if some colonial actions are unacceptable (think of Jules Ferry’s racist colonialism), but there is no way we apologize. Different times, different values. Who are we to judge our ancestors?

Let us focus on Algeria. Should we apologize for our colonial past, shouldn’t we also get an apology from Algeria for enslaving millions of europeans? Shouldn’t we ask for an apology from descendants of the Vikings, the Hungarians, the Huns who invaded our territory, the Sarazins for centuries of razzias? How about the Franks, Visigoths, Ostrogoths, etc… and even the Celts? And the Roman Empire?

Every country was one day either colonizer or colonized. Algeria was once a colony of the Ottoman Empire, before France intervened and stopped slavery and piracy. A land once invaded by Vandals and Alans after Roman colonization. Why are they not asking those for reparations, but only to the French? We shall never forget that a binary vision is first and foremost an insult to intelligence. Those who propagate it instrumentalize ignorance and emotions. What awaits us with this global movement is a ‘rewriting’ of History. Or its destruction.

Strangely, Vietnam is not demanding anything. Morocco, Tunisia, Cambodia, Senegal and others are looking towards their future, without searching for past responsibilities. Only Algeria has not been taking responsibility for the past 70 years and accuses France.

Montalembert said on August 21st 1863 : “To judge the past, we should have lived in it; to condemn it, we should owe nothing to it.”

What is your opinion now?
Colonialismfrancehistorymemories