Should the EU subsidise nuclear energy as transition energy? 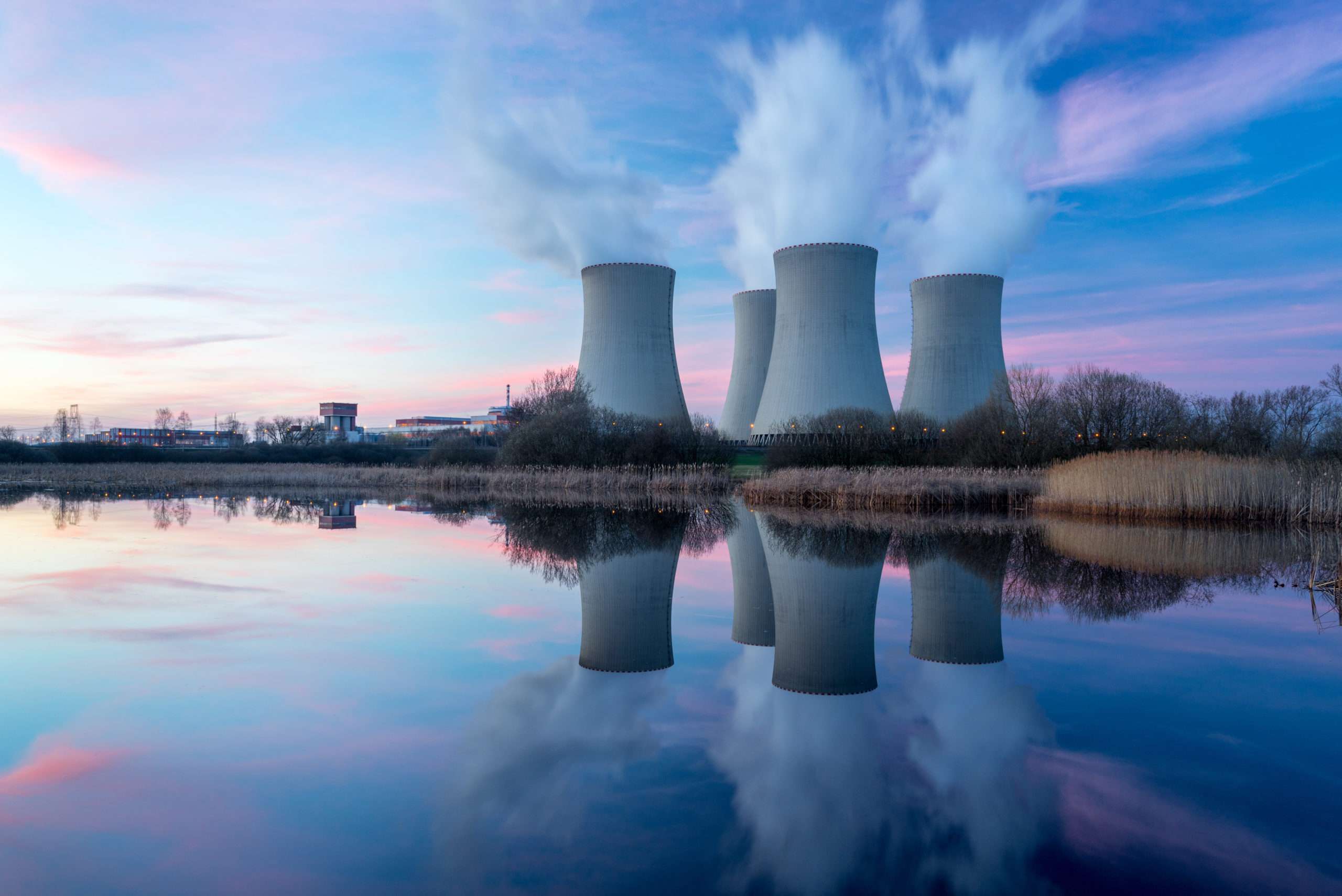 How do we create nuclear energy?
What is called ‘nuclear power’ is the energy created by nuclear fission, which occurs by splitting one atom into two. This fission releases great amount of heat, which is crucial to the process.
A nuclear power plant is very similar to a coal-burning power plant, because both of them create energy thanks to hot water, which drives a turbine generating the power. The difference is that in a coal-burning power the water is heated by burning fossil fuels, while in a nuclear power plant it is heated by nuclear fission (of uranium, in most of the cases).
Today, nuclear power provides nearly 11% of electricity in the world.

What is 'transition energy'?
‘Transition energies’ are energy sources which might be used to replace fossil fuels during the phase of the energy transition. Under the Paris Agreement, emissions of greenhouse gases should cease by 2050, which means that fossil fuels should be progressively phased out in order to decarbonize the economy.
Available energy sources are nuclear power, and renewable energy sources, such as solar power, hydropower, wind, marine and geothermal energy.

Why access to finance needs to be defined by evidence, not ideology

The European Investment Bank’s decision to continue offering finance to nuclear energy projects, and the decision by the European Council to support the Finnish Presidency’s wording in favour of “renewable and climate-neutral energy sources” leaves the door open for nuclear energy to be classified as green in the new EU Sustainable Finance Taxonomy.

Predictably, and yet still shockingly, Germany, Austria and Luxembourg voted against it. History will judge them, and those NGOs, including WWF, that are campaigning, purely on ideological grounds, to shut down Europe’s largest source of clean energy during the height of our climate emergency.

Excluding nuclear from accessing finance risks undermining climate mitigation scenarios and roadmaps by some of the world’s most credible and authoritative international institutions and organisations. These include IPCC (2018), European Investment Bank (2019), IEA (2019) and the European Commission (2018). All of these (and more) conclude that nuclear energy should continue to play a significant role in a cost-effective, timely and successful climate mitigation effort.

David Wallace-Wells’ insight, in his best-selling book Uninhabitable Earth, that half of the emissions in the atmosphere today were emitted in the last 30 years – since Al Gore published his first book on climate change – should haunt us. We now have only 30 more years – a single generation – to almost completely eliminate emissions from our global fossil-fuel infrastructure if we are to turn the tanker and avoid the worst effects of climate change. And yet, despite 30 years of successfully raising the alarm about climate change, we have not made a dent in the upward trajectory of emissions. Wind and solar, despite decades of successful deployment and cost reduction, today meet just 3% of total energy demand.

Nuclear is Europe’s largest source of low-carbon power and sustains 1.1 million jobs. European climate leaders are modern industrialised economies with low-carbon intensity of electricity generation, achieved through a combination of nuclear and renewables (Norway, Iceland, Sweden, Switzerland, France, Belgium, UK and Finland). Nuclear can support further decarbonisation alongside an expansion of renewables such as solar and wind across the EU. In the near future, it can also contribute towards decarbonisation of heat and transport through production of clean synthetic fuels such as hydrogen.

Member of the European Parliament, the Greens

Sticking to nuclear energy is irrational. Apart from well-known dangers and long-term consequences, nuclear power is absurd from an economic perspective. We have neither the time nor the money to count on nuclear energy for low-emission power generation.

Nuclear plants themselves are affected by climate change

The nuclear plants currently being built have been under construction for an average of 6.7 years, some for more than a decade. The reactors that were finished in 2018 (all of them in China) had had an average construction time of 10.9 years – with construction time outside China being much longer for participatory and regulatory reasons. But, we need to cut global emissions by 50% until 2030, scientists say. Moreover, nuclear plants themselves are affected by climate change. In the hot and dry summer of 2018, a number of European reactors had to reduce energy output or shut down entirely because of the low water levels in rivers and high temperatures.

According to the latest World Nuclear Industry Status Report and the Fraunhofer ISE, the costs for wind and solar energy have been lower than the costs for nuclear energy since 2014. Even China, currently building most of the new nuclear reactors worldwide, invests nine times more in renewable energy than in nuclear. According to the IEA, the cost of electricity by source in the EU is projected to be around up to 30% per MWh higher for nuclear power than for wind and solar energy.

Even China, currently building most of the new nuclear reactors worldwide, invests nine times more in renewable energy than in nuclear

Exceeding the running time of old reactors is no answer either. The age of operating nuclear power plants has been increasing steadily and is now up to 80 years for some! Still, nuclear power plants are not insurable. Insurance industry researchers surveyed that an average nuclear power plant would need to pay 72 billion € annually to cover the consequences of a possible meltdown. In Japan, Tepco had to ask for state aid after the Fukushima nuclear disaster, leaving the financial burden of 170 billion € (and still counting) on society and citizens.

Nuclear power plants are no guarantor for energy security and will not be able to complement clean but volatile renewable energy, as they are too slow in adapting their output. The European Union is doing the only rational thing: under the European Green Deal, we are further turning away from nuclear power.

6 thoughts on “Should the EU subsidise nuclear energy as transition energy?”