Should cannabis be legalised? 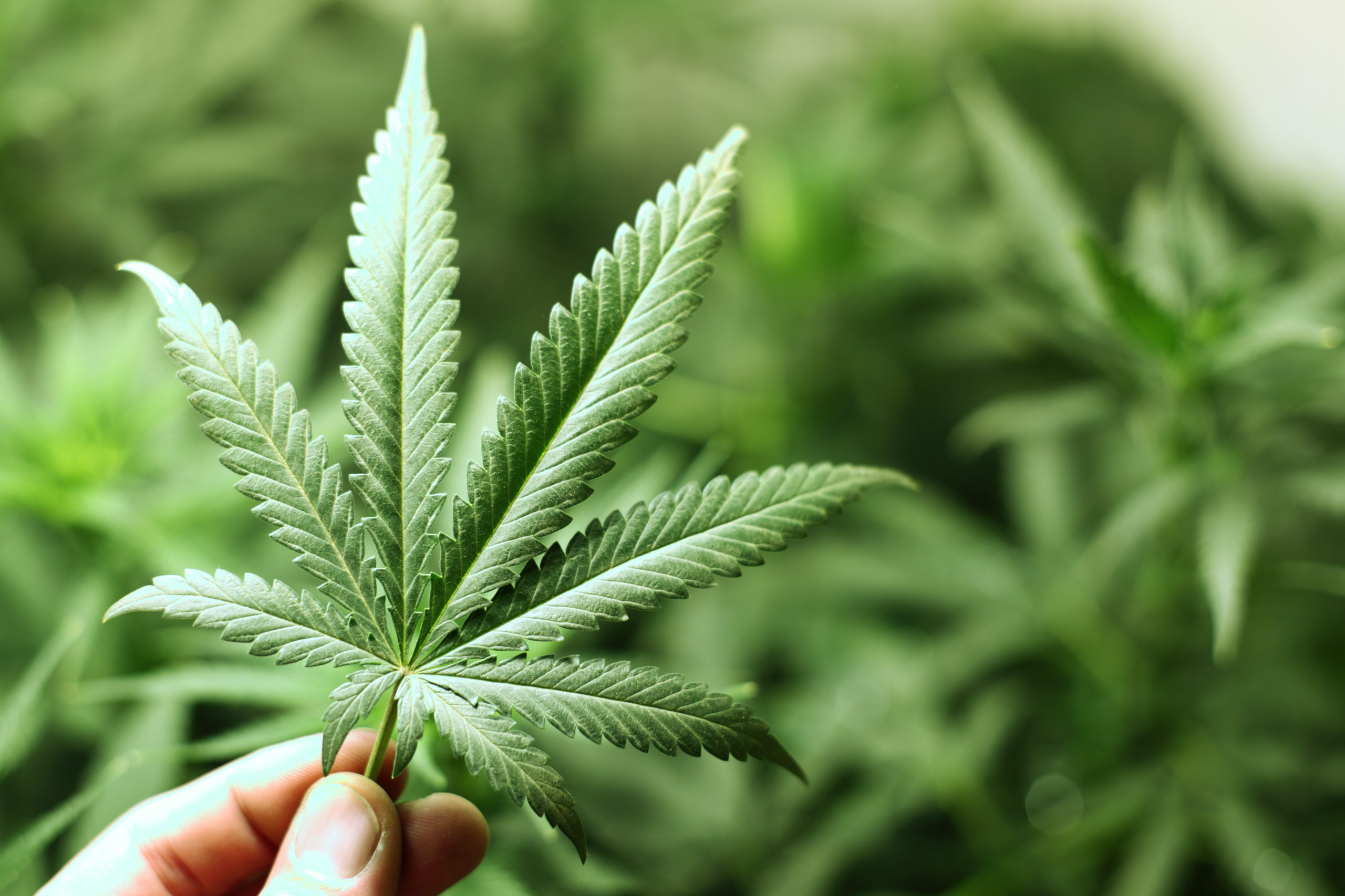 What is cannabis and how is it used?
Cannabis, which is also called marijuana, pot, weed or ganja, is a plant. Its flowers and leaves can be dried and smoked or consumed, which releases a psychoactive substance, THC (tetrahydrocannabinol).

The way in which cannabis is used ac affect its effects on the consumer. It can be smoked liked a cigarette (joint) or in a pipe. It can also be mixed with food or brew as a tea. The cannabis plant is also used to produce oils and extracts.

Legalisation, decriminalisation, medical use...
Regulations on cannabis are very diverse between different States and countries. In some places marijuana is legal, or decriminalized. Sometimes, only medical use is allowed. But what are the main differences between those regulations?

If a product is legalized, it means that the use of the product is no more prohibited, and it is free for use of everyone, without any penalty or charge.

If a product is decriminalized, it means that the would be no charges on a use of the product, but it’s use would still be considered an illegal act, and the user could still get a penalty or a fine.

If the medical use of cannabis is allowed in a country or in a region, it means that it is only legal to procure cannabis via a medical prescription. Medical cannabis can me administered through different methods, such as sprays, edibles, patches, capsules or product for vaporizing and smoking.

Where is it legal?
In the United States, cannabis regulation is decided on State level. Marihuana is fully legal in 12 States: Maine, Vermont, Massachusetts, Colorado, California, Michigan, Illinois, District of Columbia, Nevada, Alaska, Oregon and Washington.

Cannabis is also legal in Canada, Belize, Jamaica and the Netherlands.

Many countries in Europe and in the world has decriminalized recreational use of cannabis, but often it is not legal to grow and to sell it.

When cannabis prohibition introduced in the 1970’s, it made a grand promise. It said that if we criminalised cannabis use and got tough on enforcement, we could rid the drug from our society. Clearly, this didn’t happen as across the western world it is commonplace to know someone who has consumed cannabis. In the UK we witness tremendous flouting of the law, with conservative estimates indicating that 2.6 million people used cannabis in the last year.

By keeping use in regulating settings, this means that consumers can reliably know what they’re buying and the state can introduce policies that influence consumer behaviour

Thriving illicit cannabis markets have been able to meet this demand; a wild west that places no restrictions on what can be sold and who can buy it. Worryingly, polling data has shown that children in the UK find cannabis easier to buy than alcohol.

Much as the police try, they have not been able to bring about any sustained reduction in this market, as dealers will always adapt and innovate whilst there is still demand.

So what should we do if the evidence has shown that the aims of prohibition have failed?

Well this is where we do have answers. You take away the demand for illicit cannabis by providing a legal, regulated alternative. This is what we have always done with alcohol and tobacco, and as these substances are legal they have enjoyed small illicit markets. By keeping use in regulating settings, this means that consumers can reliably know what they’re buying and the state can introduce policies that influence consumer behaviour and protect public health. Plain packaging and restrictions on underage purchasing could not have been implemented if alcohol and tobacco were bought on the illicit market.

And fortunately, Europe wouldn’t have to be the first to try such an approach. Across North and South America, there has been a domino effect of states and countries legalising cannabis and the early results are encouraging. In Canada, Uruguay and 11 US states, there has been a gradual transfer of cannabis users into the legal market and according to Stats Canada, one year after the market was regulated, the rate of cannabis consumption for 15-17 year olds fell from 19.8% to 10.4%.

It’s about time that we implement a policy that learns from experience and listens to the evidence base.

Cannabis legalization in the United States has been an unparalleled science experiment meted out upon Americans at the hands of an industry featuring heavy investment from the addiction titans of yesteryear. Advocates for legalization claim the policy change will result in greater regulation of the drug by eradicating the illicit market, and tax coffers will overflow. Unfortunately, this is not the reality and a host of further harms have resulted.

Gone are the days of Woodstock weed at 1-3% THC. Today’s cannabis industry instead markets highly potent edibles: gummy bears, ice creams, sodas and cookies, and 99% THC concentrates: waxes, shatters and dabs that are cooked up in labs. This new form of cannabis has been shown to significantly increase the risk of addiction, suicide, schizophrenia, psychosis, and the use of other drugs.

The illegal market for cannabis is thriving: A report from the Department of Justice stated that state-level legalization has greatly benefited drug trafficking organizations, with criminal cartels setting up massive grow operations on public lands and in housing developments. States such as California and Colorado have seen law enforcement budgets strained in having to respond to such a rapid expansion of illegal cannabis trafficking operations.

According to a recent report, drivers in Washington state involved in fatal car crashes who tested positive for marijuana doubled after legal sales were implemented. The study also found about one in five drivers involved in fatal crashes in 2017 tested positive for marijuana. A 2018 study out of Colorado found similar results.

The goals and tactics of the cannabis industry mirror those of Big Tobacco, with their most profitable strategy is to convert young, casual users into heavy, more frequent users. And speaking of Big Tobacco, they, along with numerous other titans of addiction, are already investing billions into cannabis.

In the United States, the percentage of cannabis users who are using the drug frequently has skyrocketed at precisely the same time more people are using opioids and dying from them. This is unsurprising as research has revealed early cannabis use more than doubles the likelihood of opioid use later in life. And while the cannabis industry has claimed legalization to be a solution to this epidemic, a 2019 study by Stanford researchers found it instead to be associated with a 25 percent increase in opioid fatalities.

Further research has shown cannabis users are more than twice as likely to abuse prescription opioids, more likely to require higher doses of opiate medications for pain, and more likely to use cannabis in conjunction with opioids.

The price of these negative outcomes far outweighs any tax benefit. In fact, a report from Colorado found that for every dollar in tax revenue from cannabis, $4.50 must be spent to mitigate its harms to society.

Given the host of harms and a dearth of research, it is foolish to rush into a legalize and commercialize model for marijuana policy. More health research and decriminalization of low amounts of possession are the best path forward.

What is your opinion now?
cannabiseconomyhealthmarijuanaweed