For or against assisted suicide? 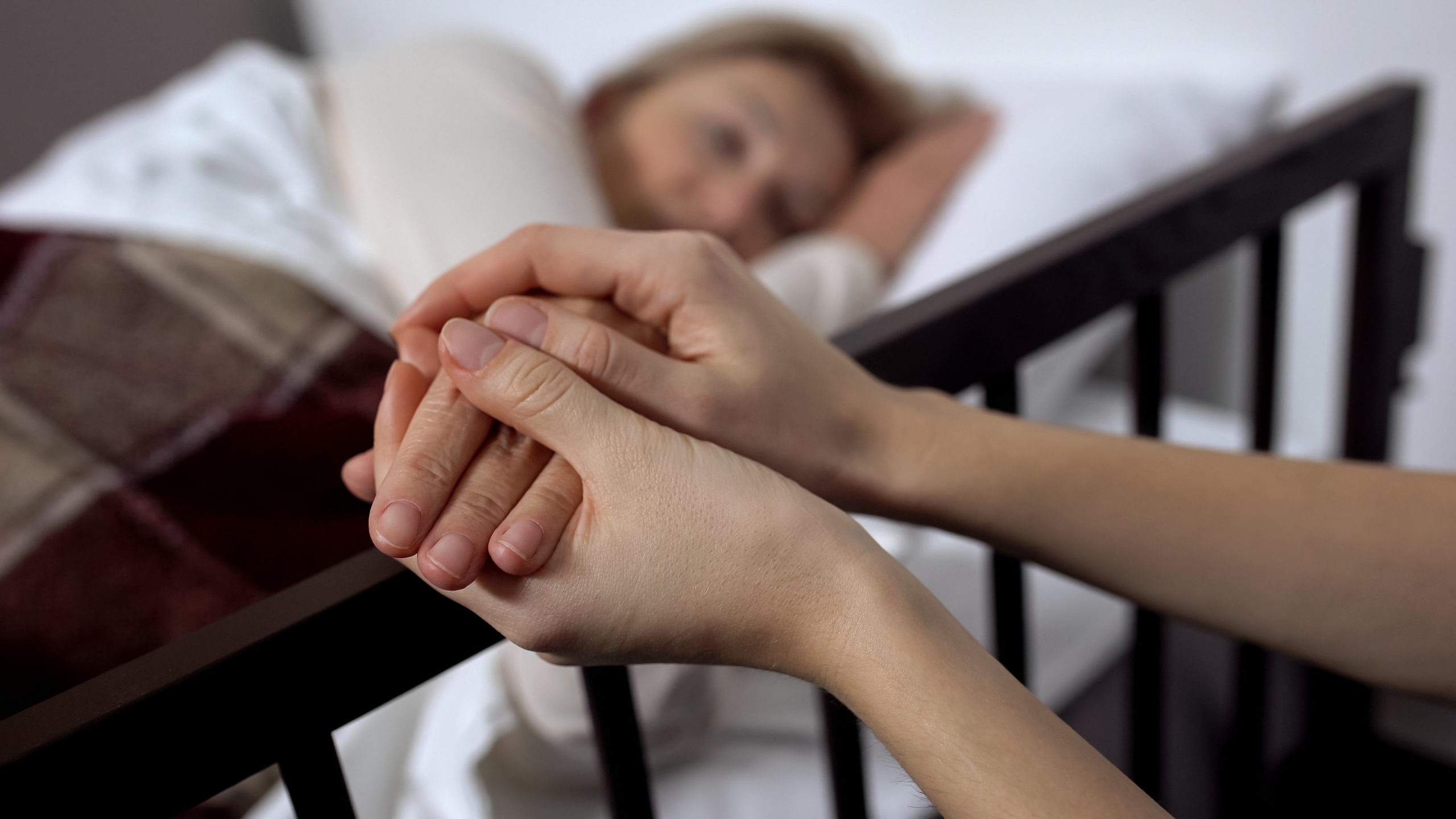 What is assisted suicide?
Assisted suicide, or physician-assisted suicide (PAS) is a voluntary termination of one person’s life by administrating an overdose of a lethal substance. The process is directly or indirectly administrated y a physician. Assisted suicide laws are not for the purpose of legalizing suicide, but rather they legalize involvement by others in someone’s suicide. They grant legal immunities, both civil and criminal, to healthcare providers who prescribe and dispense lethal drugs to a “qualified patient”, and to other persons who may be involved.

Where is it legal?
In the United States, assisted suicide has been legal in Oregon for the longest, since 1994, although it was not implemented until 1998. Other states which have legalized the practice are Washington (2008), Vermont (2013), California (2015), Colorado (2016), District of Columbia (2016), Hawaii (2018), Maine (2019) and New Jersey (2019). Currently, the eight U.S. state assisted suicide statutes provide that a qualified patient is an adult with a terminal condition that is expected to cause death within six months.

Other countries which have legalized the practice of physician-assisted suicide are Belgium, Canada, Finland, Germany, Luxembourg, Netherlands, Switzerland and Victoria, Australia.

Why do we talk about it today?
The debate on physician-assisted suicide, and more broadly, euthanasia, has been going on for years. Therefore, on February 20, 2020, the Parliament of Portugal adopted five propositions for decriminalisation of assisted suicide. The final vote will take place this summer.

Life is precious.  This is a foundational belief of most modern cultures.  Therefore, it stands to reason, assisted suicide – medically assisted death – is wrong.  Or is it?  Does the intentional ending of a person’s suffering truly juxtapose this deeply held belief?  Or can it be that, like life, death is also precious?  Perhaps the answer lies in the definition of “life”.  Must there be some measure of quality to meet the threshold of “living” or is merely existing, the physical acts the body undertakes to sustain life, with little more, sufficient?  These are purely philosophical musings – until you, or someone you love, is faced with unbearable pain, unending suffering, indescribable torment and grief with no hope to cling to.  Then death becomes a welcomed reprieve.  Control over death when living under these circumstances allows dignity and peace to exist when hope does not.

Opponents of assisted suicide often fear-monger about the evils that legalizing medical assistance in dying could create.  They purport that legalizing assisted suicide will open the floodgates to unbridled murder of the vulnerable and disenfranchised.  Nothing could be further from the truth in those jurisdictions where medical assistance in dying is legal.  The right to choose an assisted death cannot, moreover must not, be foisted upon an unwilling participant.  It is a voluntary process, replete with protocols and regulations to ensure consent and prevent abuse.  It is but another treatment option offered to a patient who is enduring intolerable suffering, who has no hope of ever recovering or regaining any of the quality of living they once took for granted.

We hold dear many fundamental rights and freedoms – freedom of speech, freedom of religion, freedom to love whom we choose – to name but a few.  Yet to deny assisted suicide offends the most basic human right, the right to control over our own body.  The right to choose to end suffering on our own terms.  A medically assisted death, for those who meet the requisite conditions and who clearly consent to the medical procedure, should be an alternative when no hope remains.  There can be no more precious gift, except perhaps that of life itself, than the right to choose, the right to a dignified death.

President, Not Dead Yet

Assisted suicide may understandably be viewed as an easy way to die, but a closer look reveals inherent dangers that should lead to second thoughts.

First, assisted suicide is not needed to ensure that we can die peacefully in our sleep, since we can already do so by receiving palliative care, up to and including full sedation.

So what do assisted suicide laws actually do? They grant civil and criminal immunities to healthcare providers and caregivers who may be involved.

The image of government approved, medically administered assisted suicide is that it only hastens the death of someone who is already dying and voluntarily takes lethal drugs, with “safeguards” preventing abuse.

Under U.S. laws, an heir or abusive caregiver may suggest assisted suicide, witness the written request, and even give the drug without consent

In contrast, in U.S. jurisdictions where assisted suicide is legal, Oregon being the national “model”, no authority verifies patients were eligible or procedures were followed. A short form filed by the prescribing doctor is accepted at face value. It’s the “honor” system.

Some countries have expanded assisted suicide eligibility to include people with ordinary non-terminal disabilities and even psychological suffering with no physical illness.

So the image that all eligible people are dying soon anyway is not valid. But isn’t it still voluntary?

Unfortunately, under U.S. laws, an heir or abusive caregiver may suggest assisted suicide, witness the written request, and even give the drug without consent. No independent witness is required when the drugs are used, so who would know? Assisted suicide can also hide medical mistakes or malpractice.

Assisted suicide is being marketed as a new “civil right”

Finally, perhaps the greatest concern should be healthcare cost cutting pressures. As cofounder of the Hemlock Society Derek Humphry wrote, “…economics, not the quest for broadened individual liberties or increased autonomy, will drive assisted suicide to the plateau of acceptable practice.”

Assisted suicide is being marketed as a new “civil right,” but will we fall for it? Will we offer suicide prevention to most suicidal people, but carve out those who are old, ill and disabled? How long before a so-called option turns into an expectation, then a duty?

The real civil rights are nondiscrimination and equal protection of the laws. This is why every major national U.S. disability organization that has taken a position on assisted suicide laws opposes them.

3 thoughts on “For or against assisted suicide?”