Should we close the zoos? 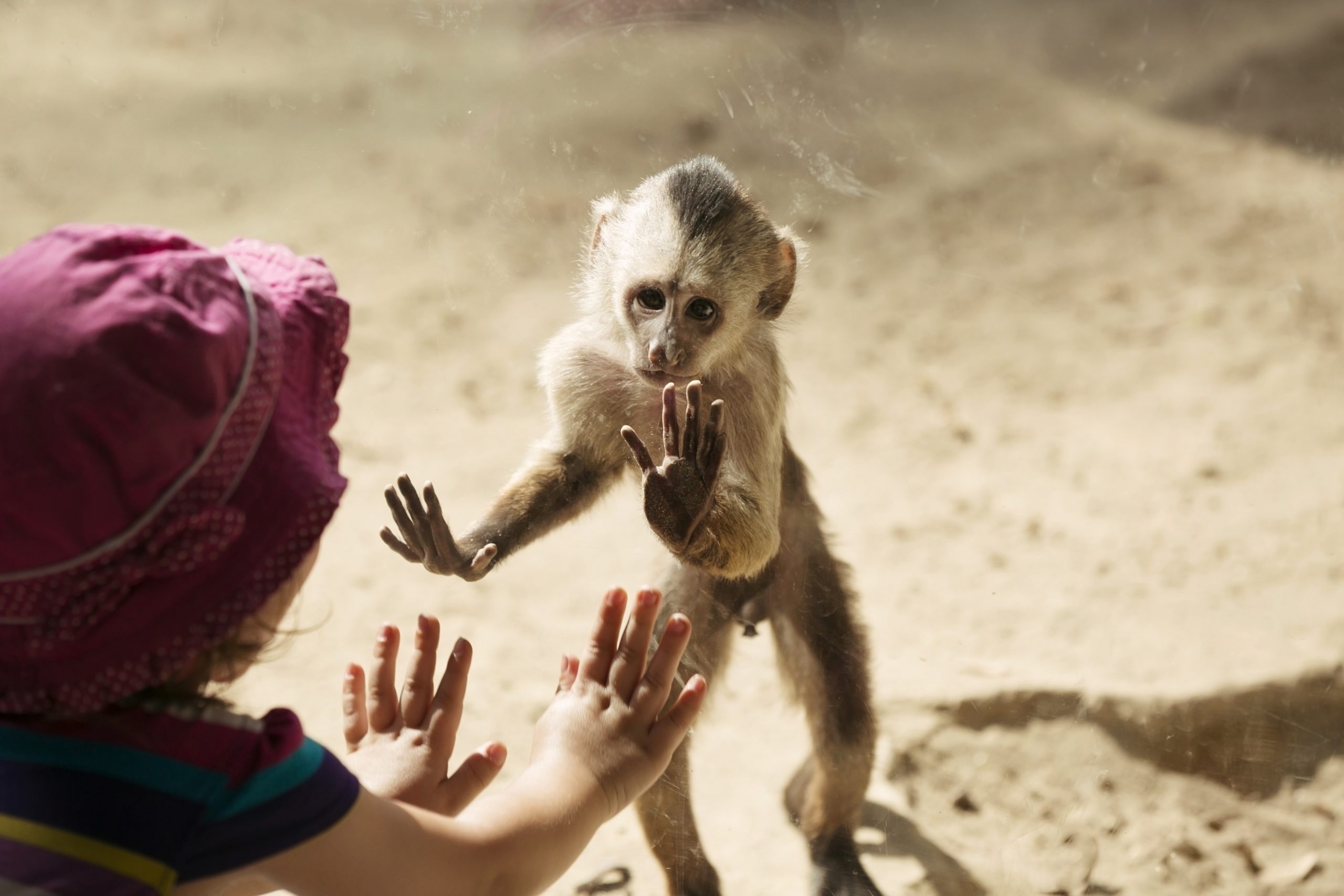 What is a zoo?
A zoo is a short form for a zoological garden. Zoos are facilities where animal are hoursed and where they can breed. Their purpose is to study animals, as well as to display them to the public for education and entertainment.

The history of zoological gardens runs back to ancient times. The oldest known menagerie, which is the predecessor of zoos, was discovered in Egypt and dates back to 3500 BCE. The first modern zoo was the London Zoological Gardens, which was opened for scientific study in 1828 and to the public in 1857.

The Directive calls on Member States to adopt rules on licencing and inspections of zoos, especially concerning appropriate accomodation for animals. They are also invited to share good practices.

Why are we talking about it today?
The purpose of zoos has been a vivid topic of debate since several years. Zoological gardens are largely criticised by animal rights organisations, which advocate that humans do not have a right to breed and to confine animals. The main points of criticism are animal captivity, its effects on the animal population of a zoo, and the entertainment purpose behind zoos.

For an end to zoos

Animal lovers may be duped into visiting zoos to see the wild animals they’re fascinated by up close, but for the intelligent individuals caged and displayed to satisfy our curiosity, life in a zoo is frustrating and depressing. Even the best zoos can’t meet these wild animals’ complex needs, so they suffer tremendously, both physically and mentally.

Denied everything that is natural and necessary to their well-being – mental stimulation, exercise, the freedom to forage for food, roam many kilometres per day, and choose their own mates – animals in zoos often display neurotic and repetitive behaviour called “zoochosis”. They pace, sway, bob their heads, and even engage in self-mutilation – all symptoms of severe distress caused by the frustration of captivity.

Zoos try to camouflage this cruelty with conservation claims, but in truth, only a fraction of the money they make goes towards conservation projects, and virtually none of the animals bred in captivity are ever released into the wild. Additionally, they make little to no effort to bolster endangered species’ chances of survival in their rapidly diminishing natural habitats.

Unlike organisations that try to get to the root of the problem, protect wildlife in their natural habitats, and manage reintroduction programmes, these facilities exist merely as profit-making attractions.

As for zoos’ purported educational purposes, seeing depressed, frustrated and lonely captive animals teaches us nothing about their normal characteristics and behaviour in nature. Instead, zoos play a major role in commodifying sentient creatures by displaying them as though they were props, instead of as the smart and emotionally complex beings they actually are.

Forcing stressed animals into interactions with the public can also be very dangerous, as evidenced by the long list of serious or fatal incidents involving animals in zoos all over the world – who can forget the unjust shooting of Harambe the gorilla after a child fell into his enclosure?

Zoos incarcerate intelligent, inquisitive individuals in unsuitable conditions, forcing them to live in climates unsuited to their species, destroying family bonds, and housing naturally gregarious animals (such as elephants) in solitary confinement. We don’t incarcerate humans to learn about human behaviour; it’s time to put an end to these animal prisons.

Improve zoos, rather than campaign for their closure

In 1993, by publishing “The World Zoo Conservation Strategy”, modern zoological parks collectively defined their raison d’être in 3 missions: conservation, research and awareness-raising put at the service of nature and the preservation of species. In Europe, these missions were enshrined in a directive in 1999, then transposed in France by the “Zoo Decree” of 2004, which makes them mandatory.

The mission of conserving zoos is expressed in many ways. Since 1932, they have undertaken to list in stud books (genealogical books) the individuals belonging to the most endangered species that they house. They then established breeding programs to limit inbreeding. Finally, these programmes were complemented by in situ (field) conservation actions ranging from financial support, to animal reintroductions (when the ecosystem allows it and threats are removed), veterinary research, field monitoring, support of local human populations, etc. The European bison, which was virtually exterminated in the wild in the 1920s, was reintroduced in the 1950s thanks to individuals born in zoos, as were the algazelle oryx, the Arabian oryx, Father David’s deer, the black and white rhino, the Andean and American condor, griffon vultures, monks and Egyptian vultures, the tomato frog, the torrent crayfish, the red wolf, the Persian panther, to name but a few examples of a vital list that continues to grow.

As far as scientific research is concerned, studies on ethology, animal ecology, behavioural biology, genetics, population management, animal welfare, nutrition, etc. are carried out by and with zoos. They allow observations and measurements that are not always feasible in the wild. The knowledge thus acquired, as well as the results obtained, ultimately serve to ensure the protection of the most endangered species. Veterinary medicine applied to so-called “exotic” species has, for example, been mainly established in zoos before being deployed in the field.

Every year, animal parks welcome 700 million visitors (130 million in Europe, 20 million in France). They discover animal species that touch and often amaze them. Thanks to these positive emotions, the parks’ educational teams not only have the opportunity to raise public awareness on conservation issues, while disseminating scientific information, but they can also provoke reflection (or even action) on the importance of individual actions in the preservation of species and natural environments. Education is one of the keys to the responsible behaviour of future generations. In view of the number of visitors to animal parks, their educational mission is therefore a key element in awakening the ecological awareness of our children.

Last but not least, animal welfare is at the heart of the daily management of zoos: food, space, social ties, stress, etc. are constantly evaluated by caretakers, veterinarians and researchers to ensure that the lives of their residents are as pleasant as possible.

I will conclude by writing that, although the zoological community still has progress to make, whether one is for or against captivity, it must be said that there are currently few institutions capable of making such a concrete contribution to the protection of biodiversity. The field conservators are not mistaken, many of them work in partnership with animal parks: either directly or because within the expert committees of the IUCN Species Survival Commission, many specialists of one species or another come from the zoological world. As things stand, therefore, for the benefit of nature, it seems to me much more constructive to encourage zoos and aquariums to continue to improve rather than campaigning for their closure.

One thought on “Should we close the zoos?”