Can money save the world? 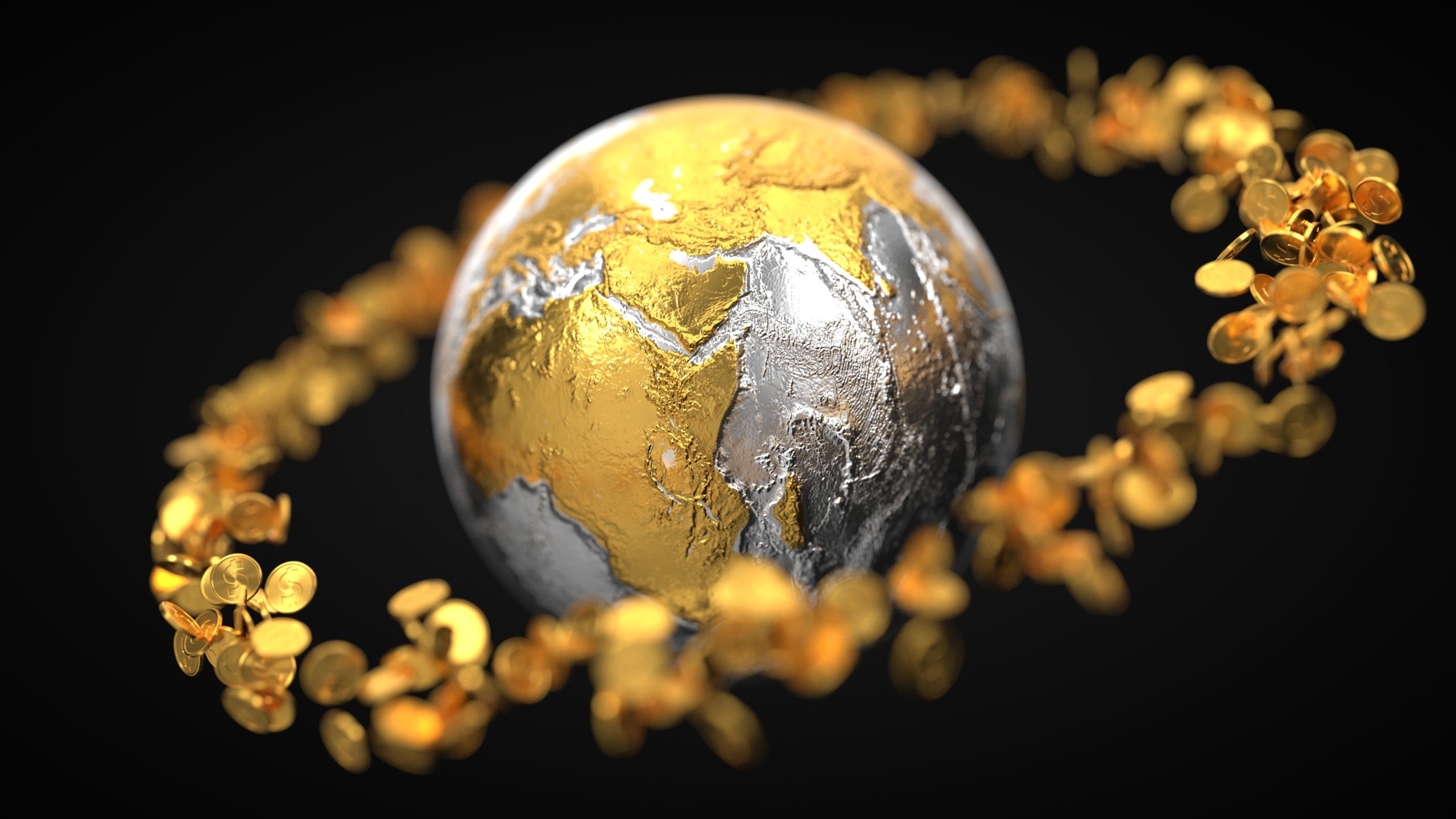 Why this question?
In the light of climate change, many ask the question of the appropriate response to global warming. In order to preserve our environment and fauna and flora on Earth, some advocate that money can be the right solution to the problem. On the contrary, others criticise this position by saying that money is the factor which caused climate change, therefore it cannot be a solution to save the environment.

What is the context of this debate?
On the European level, the political context is favourable. The President of the European Commission, Ursula von der Leyen, announced a new plan of action for the European Union: the European Green Deal. This plan, which is also the priority of the EU executive for the next 5 years, is meant to reduce greenhouse gas emissions on the continent, and to maje the EU climate neutral by 2050.

Why are we talking about it today?
Well, because it is on the news, but more importantly it is time to act to save the environment!

Investing in our future

Properly allocated capital is the most important lever in the fight against climate change. Although many have put pressure on governments, policy can only take us so far. Carbon taxes, incentives and subsidies may spark innovation, but cannot sustain it.

In every industry, businesses innovate where there are clear market opportunities, potential customers and ultimately financial benefits for the business. That is the goal of every for-profit company, and it is no different for cleantech. In fact, in 2019 investors bet big on startups promising to transform the energy industry, and VCs flooded the cleantech industry with nearly USD $10 billion, according to PitchBook. It’s the second-highest investment level in a decade.

Consumer demand is shifting. Every single one of us have the power to decide which products to purchase, thereby influencing the entire supply-chain far beyond the actual products we purchase. From going paperless to carbon neutral, businesses around the world are feeling customer pressure to go green. According to Harvard Business Review, products marketed as sustainable grew 5.6 times faster in 2018 than those that were not.

Corporations are making their products greener, reducing their footprint, and investing in their future. Corporate venture arms along with VCs have almost doubled their investment amounts in clean energy since 2011 according to IEA.org. These investments are generally in technologies that fall outside their core competencies, as they look to new ways of adding significant value to their customers.

Demand also drives divestment. By simply transferring money from one investment type to another, large investors have already drastically changed the landscape. Funds committed to divestment have leapt from $52 billion in 2014 to more than $11 trillion today, according to 350.org, and at the start of 2020, the world’;s largest asset manager BlackRock said it would divest from coal and increase investments in sustainable companies from £68 billion to £760 billion.

For Inerjys Ventures, the question is not if money can save the planet, but rather will the private sector—investors and corporations alike—increase their appetite for cleantech investments rapidly enough? By comparison in 2018, IT companies raised 14 times more than businesses innovating in renewables, according to PitchBook . As the masses start to put more emphasis on sustainability, investors will follow the money, and our planet will be better for it.

It’s not the world that we have to save, but ourselves

Let’s start with the obvious, always worth remembering, with this prophecy of a Cree Native American: “When the last tree is felled, the last river is poisoned, the last fish is caught, only then will you realize that money cannot be eaten”. And here we are, merrily crossing ecological limits, as the fires in Australia are reminding us. And money continues to flow, more than ever, with a new record for shareholder dividends. So, can it help us “save the world”?

The answer is no. First, the planet will save itself, without us. We should rather question our increasingly addictive civilizational model, calculated with the growth of GDP, so in a currency. Will we be able to stop this destructive headlong rush before it is too late?

In that respect – money – a fetishized and central social construction in our imaginations and social organizations, seems to be more toxic than saving. It in no way measures the irreversible destruction done to ecosystems. It does not and cannot calculate the waste of limited and finite resources, primarily fossil fuels on which we depend at 80%. Finally, for lack of being able to measure well-being, it rather participates in questioning it by breaking down solidarity and exacerbating inequalities.

An unconditional autonomy endowment, for everyone

Thus, the challenge is to get out of a reductionist vision of our perceptions – life is counted neither in dollars nor in euros – and to ask again the question of the meaning of our basic needs and how to respond to them in a sustainable and fair way.

This is why we propose to create an unconditional autonomy endowment, for everyone, from birth to death, coupled with an acceptable maximum income. An endowment to create a limit below which no one is abandoned: housing, food, water and energy, health, school, funeral service, free local transport, while asking the question on its use. A low limit and a maximum income would help in reflecting on the question of limits and in getting out of hubris.

There is too much money in the system, which means that there is too much speculative power of perversion in the service of ever more destruction. It is high time to re-read Karl Polanyi and re-embed the economy, that is, to put money back in its place in order to free ourselves from it. We should not save the world nor the planet, but it is up to us to save ourselves from the madness of money.

What is your opinion now?
economyenvironmentgreen economymoney

2 thoughts on “Can money save the world?”