For or against a reunification of Ireland? 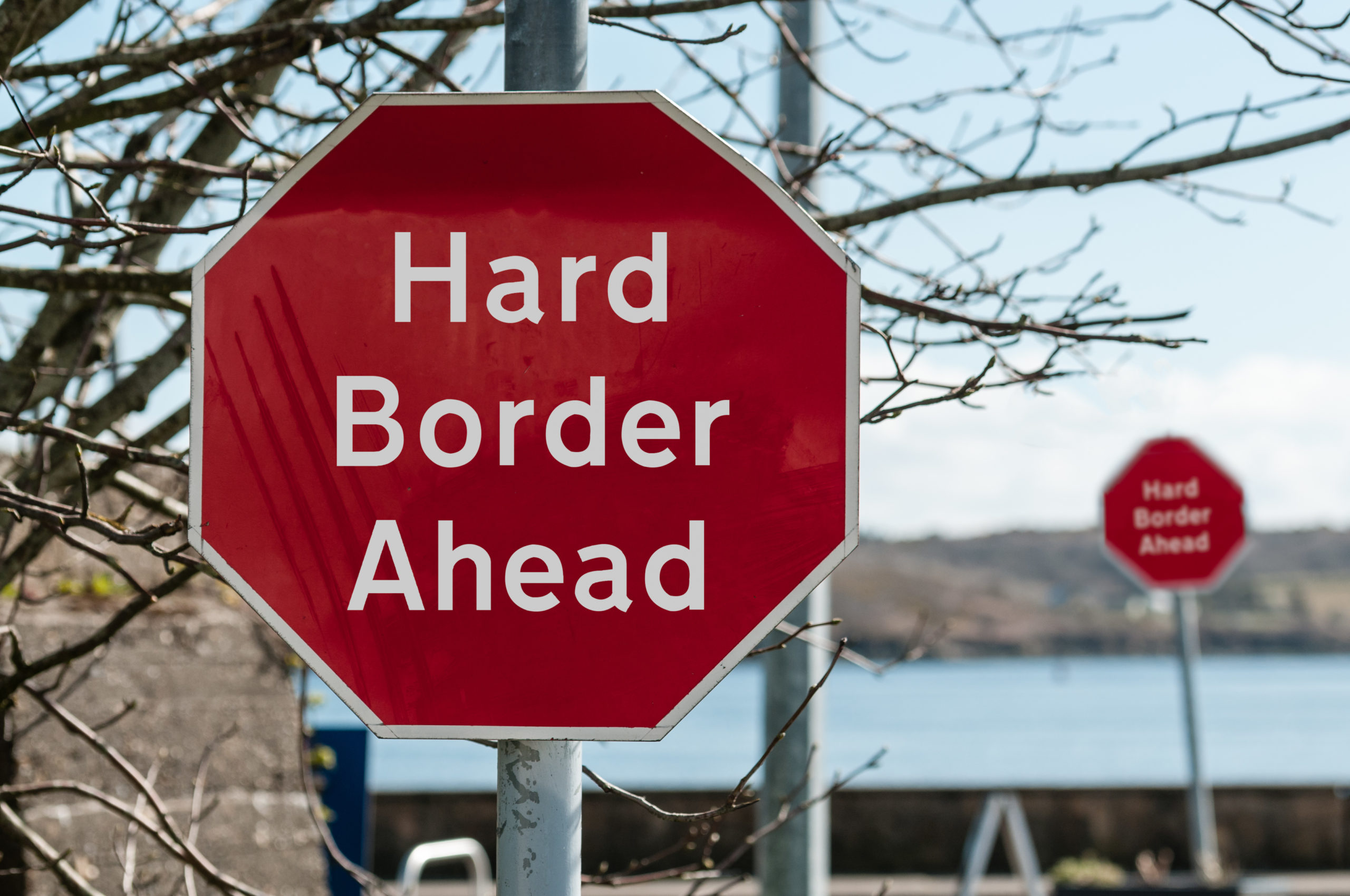 Why is Ireland divided?
The island of Ireland is divided into two separate entities: the Republic of Ireland, which has jurisdiction over the majority of the island, and Northern Ireland, which is part of the United Kingdom.

The island was divided after the implemention of the Governement of Ireland Act 1920. This act was meant to create Home Rule institutions in Northern and Southern Ireland (as part of the United Kingdom), but it was never implemented in the South due to the Irish War of Independence, which began in 1919 and led to the creation of the Irish Free State and the partition of Ireland in 1921.

Over 3,500 people died during the conflict. The peace was achieved through the Good Friday Agreement signed on 10 April 1998. This agreement acknowledged that a majority of people in Northern Ireland wanted to remain a part of the United Kingdom, structured the relationship between the Republic of Ireland and the UK, and created a set of new institutions for Northern Ireland and shared between the two States.

Why are we talking about it today?
The relationship betwethe two States of the island was a crucial aspect of the négociations on the UK’s exit from the European Union – Brexit. As part of the United Kingdom, Northern Ireland will leave the European Union on January 31st, 2020, which will result in a return of border between Northern Ireland and the Republic of Ireland. British and Irish citizens fear that this might result in a revival of the conflict between Unionists and republicans.

A United Ireland will be stronger politically and economically


Almost 100 years after the division of Ireland into two states, the time has come to discuss building a modern, prosperous United Ireland that delivers a better future for all citizens.

Now is the time to end the unnatural division of Ireland into two states, as well as the divisions that have been sown between communities in order to sustain that partition.

Without Irish Unity, the North is at risk at being left behind, outside the EU, divided from the rest of Ireland by a hard Brexit border.

A United Ireland will be stronger politically and economically.

There are simply no advantages for an island nation of 6.6 million people, having two separate tax regimes, legal systems, and competing economic and development programmes.

The impact of Brexit means that a United Ireland is no longer merely a long-term aim, and a referendum on reunification is a very live prospect within the next few years.

So too has been the impact of political and demographic change in the North of Ireland, where the landscape has changed dramatically in recent years.

Over the past number of elections the unionist political majority – the excuse for Partition – has disappeared.

The Good Friday Agreement, and it’s specific provision for a referendum on reunification, provides a democratic resolution to the problems caused to Ireland by Brexit, and a peaceful pathway to Irish Unity.

Sinn Féin wants to see a referendum in next few years.

It is now a matter of winning hearts and changing minds.

It is a matter of demonstrating that a new, United Ireland is in the interests of all Irish people.

However, the lesson of Brexit is that important referenda need to be prepared for and that the debate must be informed and inclusive.

This makes it incumbent on the Irish Government in particular, to establish a forum involving all political parties and representatives of civic society to plan what form a United Ireland might take.

The future of Irish people – Unionists and nationalists, North and South, are bound together.

Economy and society across the island of Ireland are intertwined. Brexit has merely served to highlight that reality.

It is now time to come together to design a pathway to a new, agreed and inclusive Ireland. An Ireland that is accommodating to all the Irish people in all their diversity.

An economic, political and social disaster for the Republic of Ireland


The reunification of Ireland – resulting from Britain leaving the European Union – would be an economic, political and social disaster for the Republic of Ireland. Forget all the nationalist rhetoric about how Irish unity is a natural state of affairs, an obvious remedy to the injustices imposed upon Ireland by the British through the Anglo-Irish Treaty in 1922.  Nothing could be further from the truth. The reality is much more complex. Here’s three reasons why:

History: Contrary to much popular understanding Northern Ireland was not simply carved out of the island of Ireland by a British government desperate to maintain a foothold on the Emerald Isle.  Rather, its establishment in 1922 reflecting the overwhelming desire of Northern Unionists to remain part of Britain, no matter the cost. History matters and in Northern Ireland the past two centuries of large scale industrialization and dominant Protestantism have created an economy and society that is significantly different to that now evident in the Republic of Ireland.  Although demographics are changing, the creation of a United Ireland would still confront a majority of Ulster Unionists who would seek to disrupt, damage and ultimately destroy the newly established unitary state.

Economics: Northern Ireland’s status as a post-conflict zone is reflected in a weak economy where the most important (and largest) employer remains the public sector.  Financially, Northern Ireland’s economy relies on the annual “bloc grant” from the British Parliament in Westminster to provide basic public services.  At an estimated 10-12 billions euros per year this subsidy equates to well over 20% of annual tax revenues in the Republic of Ireland.  Given that the Republic’s existing stock of public debt now stands at over 200 billion euros it is ridiculous to suggest that the Republic could afford a United Ireland. It’s simply not economically feasible.

Society: The past three decades have witnessed a remarkable lightening of the Catholic church’s grip in Southern Ireland. Divorce, abortion and gay marriage have now been passed in the Republic of Ireland, the latter as a result of a remarkable youth led, grassroots type  movement which typifies the compassionate and progressive ethos of the Republic’s ongoing social revolution.  Unfortunately, this evolution has not been matched in Northern Ireland where a highly defensive approach to Ulster Unionism is increasingly represented in a conservative social policy and an almost regressive stance on minority, including women’s, rights.