For or against rent control? 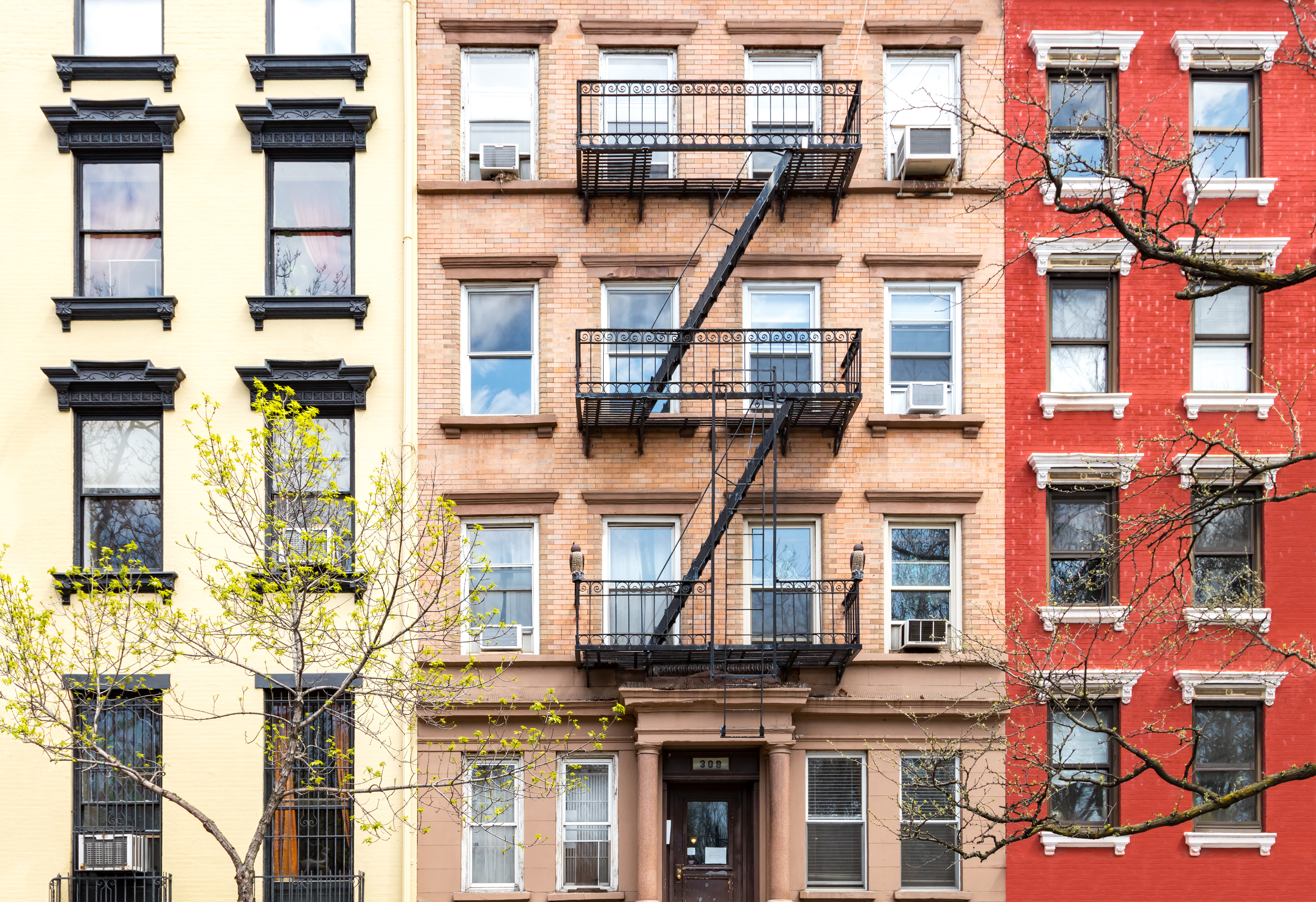 What is rent control?
Rent control is a government policy, which puts limits on the rent that landlords may charge for renting an apartment. This laws are administered by a public authority or a court. The main objective of rent control is to ensure housing accessibility and affordability.
Rent control is part of a broader system of rent regulation. Besides price control, we can observe: eviction controls, property and maintenance obligations for landlords, or enforcement by a separate and independent regulator.

Is it frequently used?
Rent control history starts during the First World War in England and in the United States. It developed under the difficult context of the two wars, when law regulations tried to satisfy both landlords, who lost wealth because of the fall in value of money and war destructions, as well as renters demanding accommodation.

It is a controversial measure, and it is not widely implemented today. For example, in the U.S., only 182 municipalities (for a total of 89,000 municipalities) had rent control policy in 2018. All these cities were located in 5 States in total (Washington D.C., New York, New Jersey, California and Maryland). 37 States forbid governments to use rent control policy. In Europe, several states control rents: notably Danemark, Germany or Switzerland.

Why do we talk about it today?
Recent news have revived the controversial discussion on rent control. In the U.S., Oregon became the first State to implement a statewide rent control policy in the beginning of 2019. The State now limits the increase of rents imposed by landlords to 7% per year.

This debate was also going on in Europe. In London, the city Mayor Sadiq Khan asked the British government to demand the ability to impose rent control on the capital’s rental market. As the Conservative Party is opposed to this policy, the discussion is still on.

Sources: The Telegraph, The Guardian

Rent control is justified both economically and morally


For economists, rent control has long been an example of how price controls are self-defeating. Economics textbooks use it as an example of how price controls reduce the supply of the controlled good, defeating their own purpose. But reality is more complicated than the textbook models. There are good reasons that governments are today taking a new interest in rent regulations.

The argument that rent control reduces the supply of housing overlooks the fundamental fact about real estate – that it is very long-lived. The textbook model assumes that a new supply of housing is produced each month to meet that month’s demand. But obviously, this is not the case. Most buildings were produced decades ago and land, with rare exceptions, was never produced at all. There’s no evidence that rent control matters for construction of new housing – indeed, most rent control rules exempt new construction. When rent control matters is when shifting demand increases the rent for existing housing – shifts that the builders of the housing could not have predicted, and that its current owners had nothing to do with. The fundamental economic effect of rent control is to stop landlords from capturing the entire windfall gain when a city or neighborhood becomes more desirable for whatever reason.

In short, we can’t talk about rent control without recalling that a large part of rents in the everyday sense are also rents in the economic sense – payments claimed through monopoly rights, not as a return to production.

Property rights are not the only economic rights

Discussing rent control in terms of the housing supply misses another key goal of the policy – to protect the right of current tenants to remain in their homes. A basic premise of rent regulation is that property rights are not the only economic rights. People who have lived somewhere for years have a right to remain there, that the law should recognize. There are economic arguments for this: There is social value in stable neighborhoods, and in many cases, the increased demand that allows rent to rise n the first place owes more to the current residents than to the property owners. But more fundamentally, it is simply a moral claim that long-time residence on certain terms creates an entitlement to continue residing there on the same terms – a claim that is no less legitimate than the right to continued possession of property that one owns.

Rent control is impractical and unfair

Apartment lock delays or stops some new home sales.  Why buy a house when you can stay in a price-controlled apartment?  Again, less turn-over, fewer apartments opening up, and landlords face less competition in finding good tenants.

Rent controlled units experience low turnover, reducing options for people who need housing.  In some cities, this effect has sparked morbid tales of desperate apartment shoppers scanning the obituaries to find units that might open up in rent controlled buildings when someone dies.

In New York, to escape rent control rules, some developers started building hotels instead of apartment buildings.  Maybe that’s great for tourists, but not for young people and working families needing a place to live.

People should fight the phony promise of rent control, not only because it’s ridiculous and impractical, but because it is so obviously unfair.  Politicians should not pass arrogant laws that disrupt healthy market signals, block the construction of more housing, and insult people’s dignity.

Most of us are grown up enough to know where we want to live and how much we want to pay.  Rent control means fewer choices, less housing supply and expanded government power.

Politicians love to offer free stuff and say someone else will pay.  With rent control the price is paid not by landlords, but by young workers and families who need more housing choices.

2 thoughts on “For or against rent control?”