For or against an European digital tax? 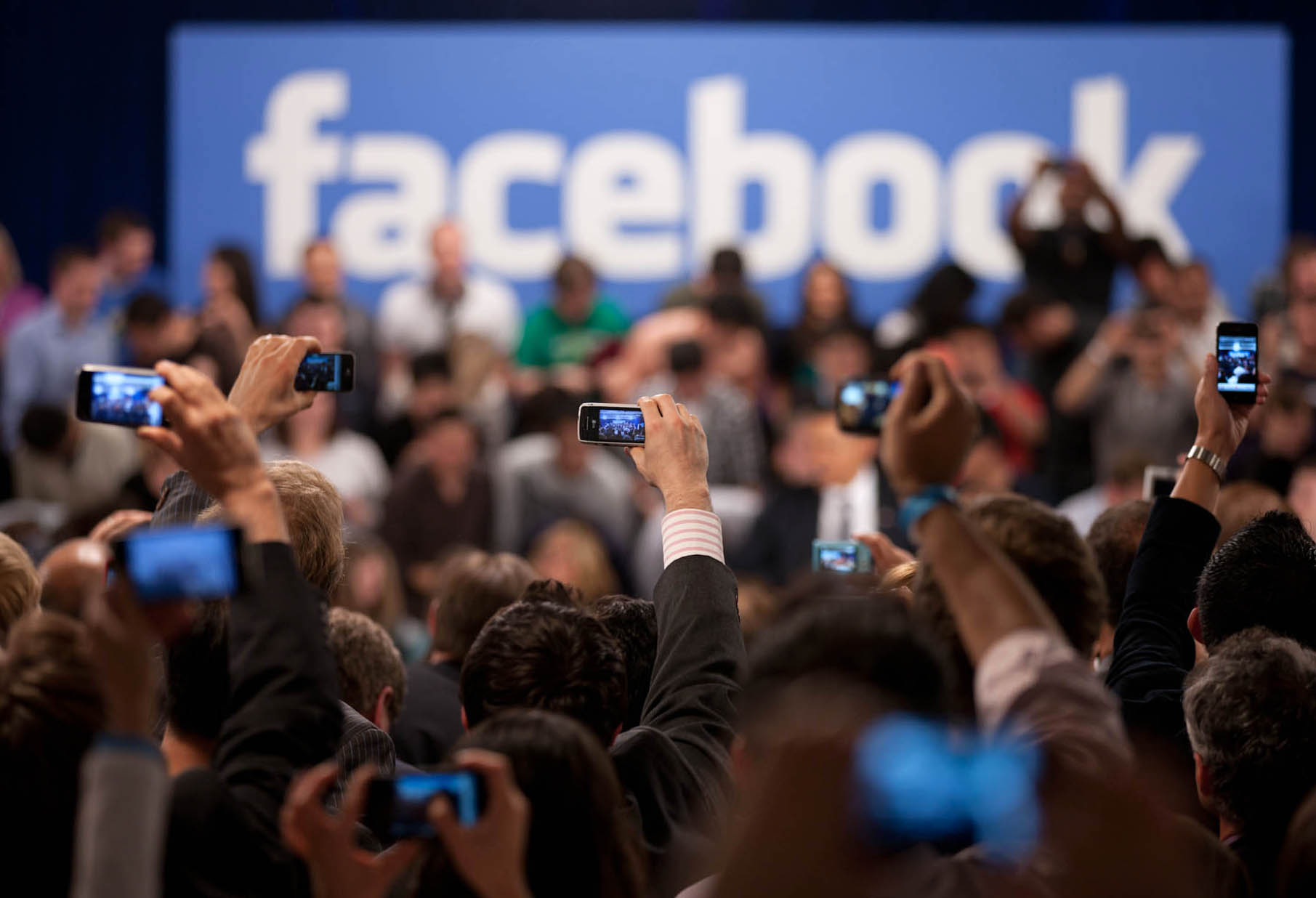 Why a digital tax?
Today, there is no unified tax policy in the European Union. There are huge gaps between taxation levels of different Member States of the Union, which makes it possible to delocalize the activity of a firm towards a country with lower taxation level, and at the same time to enjoy the benefits of the Single Market.

A huge part of economic activity today is digital. Some firms focus their activity on mainly digital services, based on users’ data and algorithms. In this economic model, profits are generated digitally by users, regardless of the place where the firm is physically established. For firms such as for example Facebook and Amazon, it is very easy in the current taxation system to enjoy comfortable taxation rules in one country, and generating benefits in other countries.

A European law?
The European Single Market and the freedom of movement made this topic an European issue. In order to address this situation, the European Commission proposed in March, 2018 to reform corporate tax rules in order to tax the digital activity of the biggest firms with a digital economic model and a « digital presence in a Member State ». The proposed digital tax would be based on fulfillment of one of these 3 criteria:
> It generates over €7 million of annual revenues
> It has more than 100,000 users annually
> It creates more than 3000 businesses contracts for digital services annually

The European Commission also proposed to create an interim tax applied to certain activities, such as for example selling online advertising space or users’ data. The estimated value of the tax is of €50 million in the European Union.

Why do we talk about it today?
This proposal was widely debated, as it was accused of being discriminatory by the United-States. Most of the biggest digital firms which would be impacted by this tax are American. Also, this tax was accused of being insufficient, as the precise value of the annual revenue of tech giants is difficult to track. Finally, some organisations feared this measure could impact directly the users of digital services through an increase of prices or a decrease in number or quality of available services.

This proposal was rejected by the European Council, but the discussions continue at the OECD.

Member of the French National Assembly, Coordinator of La République en Marche at the parliamentary commission of finances


Despite its rejection by several Member States at the European level, the tax on digital services proposed by Bruno Le Maire and Pierre Moscovici is the most accomplished proposition to finally tax benefits of these services, perceived by firms and generated by their users in receiving countries. In this regard, it represents a major step which should not be underestimated towards moving forward international discussions and achieving a fairer and greener fiscality.

Let’s remind it! While international negotiations have been in deadlock since 2015, France made it possible to revive work on digital fiscality by putting two concrete proposals on the table, alongside with the European Commission: creating a permanent digital facility and creating a tax on certain digital services, to which users would contribute in a way significant to the value of the proposed service.

Users’ participation plays a central role in the efficiency and the functioning of these services, which differs from traditional services. It remains widely underestimated by our current rules of distribution of income tax. However, this participation is at the very heart of the economic model of certain digital giants, which taxation level remains below the taxation level of some of our European SME (small and medium-sized enterprises).

For an extraordinary situation, an extraordinary answer! This sectoral tax targeting efficiency and temporality represents a fair and an appropriate answer to restore fiscal equity and consolidate the principle of equality before taxation. It will address only the biggest firms thanks to high thresholds and will only focus on the activity generated by these services, while being deductible from corporate tax.

To those who criticise a turnover tax, we must rejoice for our democracy and our sovereignty, as the State still disposes of efficient and law-compliant tools to reestablish social justice.

If the idea of a European tax seems left behind, a perspective of a common European vision addressing fiscal challenges of digital economy could appear in 2020, which is the horizon date settled by the OECD to achieve an international consensus. The French proposal transcribed in French national legislation has initiated a new dynamics, which has already been followed by six other EU Member States. If other countries follow this initiative and if an eventual harmonisation takes place, it would allow Europe to assert itself and to speak with one voice on more structural evolutions. Europe did it in the past, and can still do it today!

With a long-term solution to taxing digital firms postponed to 2020 by the OECD, the EU Commission took the lead on proposing two new digital tax rules which European Union leaders recently scrapped.

The proposal differs from the OECD Model Tax Convention

The first one suggested a common reform of the EU’s corporate tax rules to enable member states to tax digital profits that are generated in their territory, even if a company does not have a physical presence there. A digital platform will be deemed to have a taxable nexus, ‘‘digital presence,’’ or a virtual permanent establishment in a member state if it fulfils one of the following criteria:

• It exceeds a threshold of 7 million euros in annual revenues in a member state;

• It has more than 3,000 business contracts for digital services that are created between the company and business users in a taxable year.

This proposal resembled a concept of nexus by Internet ‘‘cookies,’’ which differed from the physical presence nexus test as defined under the OECD Model Tax Convention.

The EC’s second proposal imposed a temporary interim tax of 3 percent to companies with total annual worldwide revenues of 750 million euros and EU revenues of 50 million euros euro on certain digital revenues created from selling online advertising space, digital intermediary activities which allow users to interact with other users and which can facilitate the sale of goods and services between them, selling data generated from user-provided information.

Nevertheless, individual member states have been pushing forward with their own digital tax proposals as the power to levy taxes– including digital taxes–is central to the sovereignty of EU member states, which have assigned only limited competences to the EU in this area as follows: Austria, France Italy and Spain (3%); Britain (2%).

An issue of double taxation

In response to  these EU national level digital tax proposals, the top Republican on the House Ways and Means Committee Kevin Brady (R-TX) said “My view has remained consistent,  new taxes targeted at cross-border digital services directly target U.S. companies. If France [and other EU nations] go through with these taxes, it would result in double taxation and violate longstanding norms, spurring a reaction in the United States that could very well include a review of American tax and regulatory policies to ensure a level playing field in global markets. The EU abandoned a similar proposal in December, and I strongly urge the French [and other EU nations] to do the same.”

The U.S. is weighing a complaint at the World Trade Organization against “discriminatory” new taxes on digital giants such as a Facebook and Google which are being planned by France and other EU nations, a top US trade official said.