Should we ban GMOs from the European market? 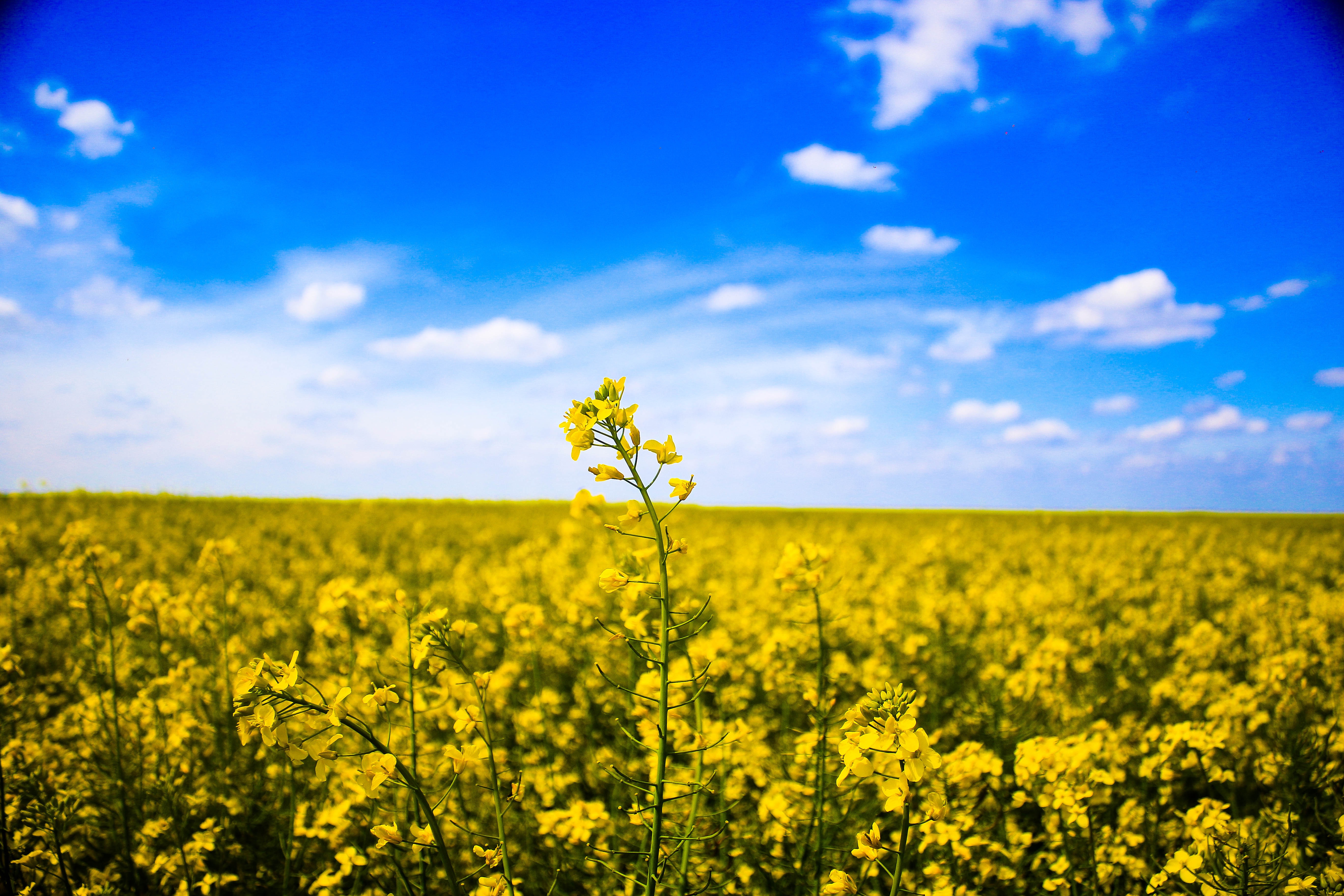 What are GMOs?
Genetically modified organisms (GMOs) are organisms which have been engineered or altered in a laboratory in order to obtain desired traits and characteristics of the product. Genes can be altered and transferred within the same species or across them. Also, new genes can be introduced to the species and other endogenous genes can be added, altered or subtracted from the product.

Genetical modification can be used on living species, such as plants, bacteria, animals or humans.

What is the European Union’s policy on GMOs?
The EU law defines a GMO as ‘an organism, with the exception of human beings, in which the genetic material has been altered in a way that does not occur naturally by mating and/or natural recombination’.

Currently, authorisations for GMOs culture are delivered at the European level. EFSA, the European Food Safety Agency advises the European institutions and collects and analyses data in order to assess risks linked with introduction of a product to the European market.

With regard to the report submitted by EFSA, the European Commission decides with the European Council if a product can be commercialised in the EU. These authorisations are valid for the whole European Union’s territory and last for 10 years.

Why do we talk about it today?
GMOs are a highly controversial subject. In the changing demographic context, voices arise to claim that GMOs could help granting food access to poorer countries.

GMOs are also grew more and more often out of Europe and can be imported (and some can be cultivated) to the European Single Market. Thy have many opponents everywhere in Europe and they are accused of being unhealthy and dangerous to the environment.

GMOs: A Fake Solution to Today’s Food and Environmental Crises


We should ban GMOs from the European Market because they are not coherent with the truly sustainable food system which is needed to meet the EU’s ambition to lead the fight against climate change and to meet the Sustainable Development Goals.

Although very few varieties of GMOs are cultivated in Europe, partly thanks to the 2003 EU regulation, we continue to import alarming quantities of GMO crops in the form of feed for livestock. This is despite the European Parliament objecting to 36 GMO authorizations for cultivation and import into the EU over the last four years (more, here).

Let us next bust the myth commonly shared by the industry, that GMOs will help to sustainably “feed the world”. We are producing more food than we need; the reasons for persistent hunger are linked to the lack of access to food, not to quantity.

Furthermore, there is growing evidence that GMOs are not providing the yields and benefits that we were promised. On the contrary, GMOs are part of increasingly intensive agriculture with a widespread monocultural approach, which contributes to climate change, biodiversity loss, and unhealthy food systems. The model of GM farming is also based on glyphosate, of which excessive use is depleting soils on top of being toxic to humans.

No rigorous clinical studies nor long-term independent research have so far proved that GMOs are safe for human consumption. In addition to these risks are those faced by thousands of workers in non-EU countries, spraying pesticides to produce GMO feed, which Europe imports to feed livestock.

Finally, GMOs encourage the concentration of power in the hands of a few, as patents allow multinationals to retain the ownership of GM seeds, unfairly depriving farmers of their means of production.

The recent emergence of New Plant Breeding Technologies (NPBTs) are fueling the GMO debate again. As the European Court of Justice ruled in July 2018, Slow Food maintains that NPBTs must be legislated as GMOs;  they present the same risks, although the biotechnology industry is doing all it can to portray them as sustainable solutions (more, here).

As the global food movement, Slow Food works to create a food system built on agroecology based on genetic diversity to produce good, clean and fair food. The European food system must rely on food biodiversity, a diversity of crops and of traditional skills and methods – which GMOs cannot provide by any means.

Regulation should not single out a safe and helpful technology


GMOs are widely used in Europe. The insulin that diabetics inject on a daily basis is a GM product, and so is the rennet with which we fabricate our cheese, including many organic varieties. Moreover, the feed of our livestock is largely imported and GM and our jeans and paper money is made from GM cotton. However, people tend to find these applications unproblematic. So, the question above appears only relevant in regards to agricultural applications (of which, by the way, only very few are grown in European fields) and the presence of GM crops in our food.

The technology helps to develop a sustainable type of agriculture

Since the end of the 1990s agricultural applications have met with strong public opposition, fuelled by health, environmental, and socio-economic concerns. However, the scientific evidence demonstrates that genetic modification is completely safe. This can be expected from a technology that allows us to alter the genetic code of plants with far more precision and direction than uncontroversial methods such as classical breeding and mutagenesis (bombarding genes with radiation!). Furthermore, the technology helps to develop a sustainable type of agriculture.

What about GM cotton that fabricates its own insecticide that is used in organic farming? What about a GM potato that produces its own natural immunity, found in wild varieties? Or, a papaya that is virus-resistant? These applications not only require less or no spraying of pesticides, but are also beneficial to the small farmers that grow most of the GM crops, in terms of health, money, and emancipation.

Regulation should not depend on emotional and quasi-religious convictions

Why then do Europeans oppose GM products? Negative arguments about and representations of GMOs have intuitive appeal. An edited image of a fish tomato plays into our essentialist assumptions about DNA. The idea of “Frankenfood” piggybacks on the popular idea that mother nature provides and that we’d better not interfere with her plans. Add to this the emotion of disgust by implying that GMOs cause all sorts of diseases and contaminate the environment and you have a potent mix of politically influential, but dramatically mistaken beliefs.

Concerns about patents and multinationals serve only as post hoc rationalizations as they do not exclusively apply to GMOs and certainly not to all GM applications. Regulation should not depend on emotional and quasi-religious convictions. The only regulation that makes sense occurs on a case-to-case basis, and should not single out a safe and helpful technology. The best option, therefore, is to allow GMOs on the European market.